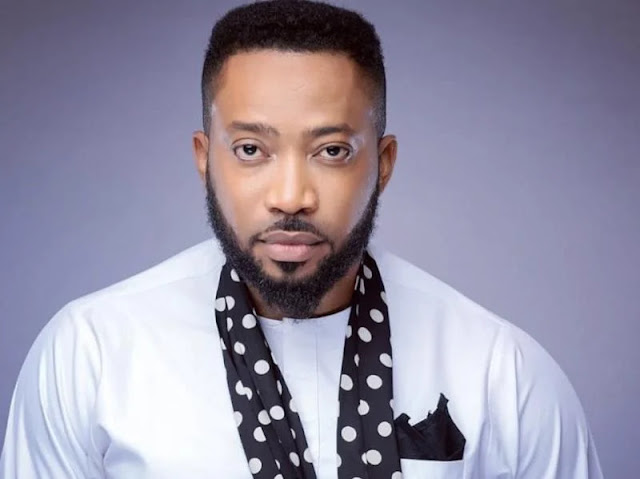 Actor Federick Leonard has refuted accusations of online fraud made against him by an Instagram user.
A fan on Instagram accused the actor of cyber fraud in a now-viral post, saying the honourable actor had used his daughter to trick people into sending them messages on the video-sharing website.
But the actor responded to the claim on his Instagram page, expressing disbelief at the rumours that he has a daughter.
Frederick denied the accusations, adding that the phoney social media accounts are being made in his name and that he is not a con artist.
Numerous victims, according to the actor.
“I just learned I have a daughter somewhere a very interesting slide.

“I’ll wait. To my true fans, beware of unverified pages without the blue tick! I’m clearly the most impersonated actor in Africa,” he said.

“[I] do not know who this retard is or what this account is set up for. Do not indulge,” he wrote.
Chima Ugo is a patriotic Nigerian, a journalist, blogger and singer who is so much interested in the internet, journalism, and blogging and have been for half a decade.