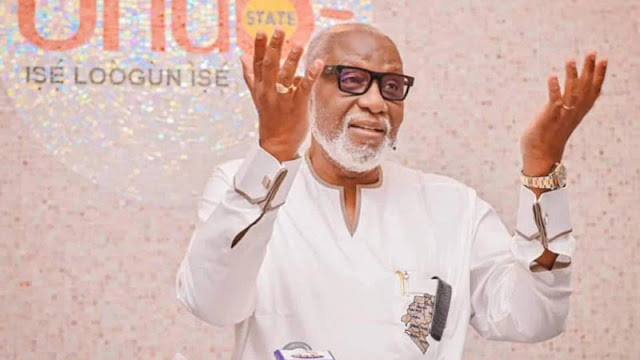 The appointment of Oluwarotimi Akeredolu, the governor of Ondo State, as the coordinator of the Tinubu-Shettima Presidential Campaign Council in the South-West has continued to elicit reactions, and the decision was deemed appropriate by the immediate past chairman of the Ondo State Oil Producing Areas Development Commission, Hon. Gbenga Edema.
Akeredolu was selected as the coordinator, and Edema expressed confidence in the decision, pointing out that there was no question about his skill or charm in the political and administrative spheres.
In a statement released on Tuesday in Akure, the capital of Ondo State, the former lawmaker praised Asiwaju Bola Ahmed Tinubu, the APC's presidential nominee, for his selection of Akeredolu and noted that Tinubu had chosen the right people for the right jobs.
He, therefore, congratulated Akeredolu on the appointment, emphasising that his leadership prowess in the state and the region would undoubtedly ensure victorious outing for APC and its candidates in the region at the general elections.
Chima Ugo is a patriotic Nigerian, a journalist, blogger and singer who is so much interested in the internet, journalism, and blogging and have been for half a decade.