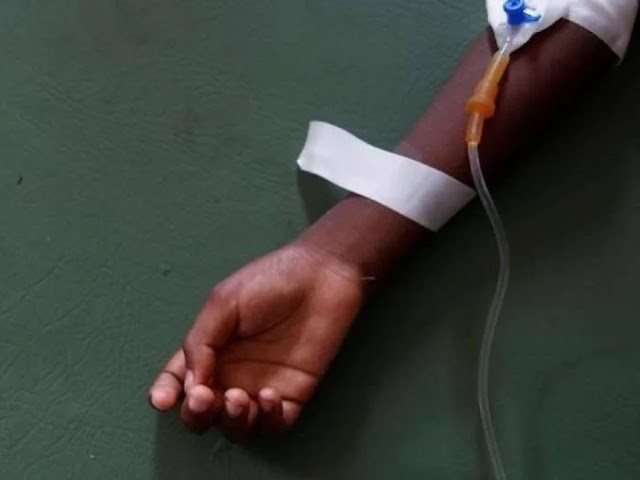 Cholera has been reported to be on the rise in Gombe State, where ten deaths have already been reported.
Dr. Habu Dahiru, the Gombe commissioner for health, said this to reporters on Thursday in Gombe in regards to the disease outbreak in the state.
As of September 20, there were 236 instances, according to Dahiru, who was speaking through Dr. Abdulrahman Shuaibu, Executive Secretary of the Gombe State Primary Health Care Development Agency.
He claimed that in 2021, there were a total of 2, 373 instances of the disease reported in the state over three separate outbreaks.
“This year, from June, we had sporadic cases of cholera in Balanga Local Government Area and because of the preparedness and prompt response; it has been largely subdued without escalation.

“We are witnessing an increased downpour of rain and flooding in many parts of the state and this has resulted in cholera outbreaks.

“These outbreaks are recorded in eight wards across Balanga, Yamaltu-Deba, Nafada, Funakaye and Gombe Local Government Areas of the state.

“The State Ministry of health has promptly initiated public health actions for prevention and control of the disease.

“As at Sept. 20, there was an increase in the number of cases in Gombe State as 236 cases have been listed so far,” he said.

The commissioner said the ministry of health had activated an incident management system for control of cholera at the Primary Health Emergency Centre in the state.

He added that the Ministry had established 13 cholera treatment units across the five affected local government areas for management of the cases free of charge.

Dahiru also stated that decontamination of wells and boreholes in affected communities would be carried out.

He added that sensitisation and distribution of water treatment tablets in all affected communities would be conducted.

He advised residents of the state to use clean water as well as prioritise the consumption of hygienically prepared meals.

“Personal and environmental hygiene are proven preventive measures against the disease, so let’s prioritise hygiene in that regard,” said Dahiru