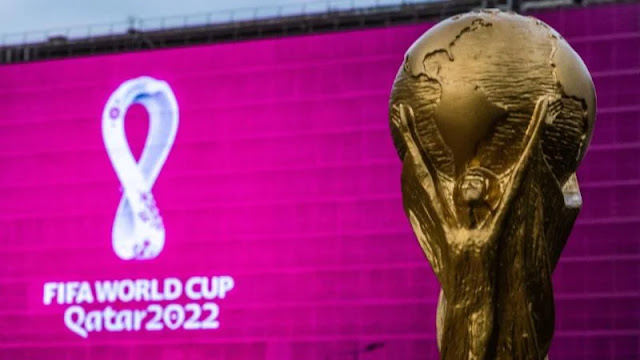 Google has mistakenly declared the Qatar World Cup final, placing Brazil and France in the tournament's final.
For a brief moment, online users searching for "Lusail stadium events" discovered that Brazil would face France at Qatar's 'jewel in the desert' stadium.
According to the Twitter account AtaqueFutbolero, football fans may be quick to accuse FIFA and the world's elites of plotting this. Still, it's more likely that the 'trustworthy search engine' made a juvenile error.
Google has made errors in the past, and as the search engine grows, so will its ability to make mistakes.

However, the tech-savvy company has plans to address such misinformation and has recently announced new updates to tackle this.

As revealed in Google’s last month’s blog post, the company will now publicise a “content advisory” if users search up something with poor quality search results.

“Sometimes interest in a breaking news topic travels faster than facts, or there isn’t enough reliable information online about a given subject. Information literacy experts often refer to these situations as data voids,” Nayak said.

“To address these, we show content advisories in situations when a topic is rapidly evolving, indicating that it might be best to check back later when more sources are available,” Nayak also stated in the Google blog.

For instance, if an individual searched “how to get in touch with the Illuminati,” Google would display its content advisories informing the users that there may not be reliable information on this topic.

The shift is expected to influence other tech companies to do the same as false news runs dangerously on platforms like Twitter and Facebook.
Chima Ugo is a patriotic Nigerian, journalist and blogger who is so much interested in the internet, journalism, and blogging.