Ice Prince To Remain In Prison Due To Lack Of Witnesses 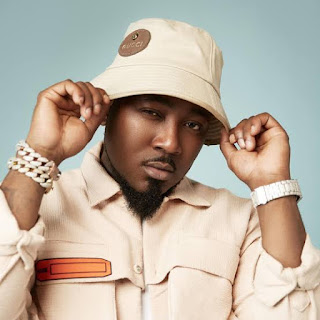 Panshak Zamani, better known as Ice Prince, a Nigerian singer, may be imprisoned until October 24, 2022.

His assault trial was halted on Wednesday at a Magistrate Court in Ajah, Lagos, due to the absence of prosecution witnesses.

The Nigeria Police Force charged the 'Oleku' singer with three counts of assault, obstructing a police officer from carrying out his statutory duties, and abduction.

When the trial resumed on Wednesday, the prosecution's lawyer requested that the case be adjourned due to the absence of his two witnesses.

During the previous hearing, the court granted the singer N500,000 bail and asked him to provide "two responsible sureties."

The court also ordered that he remain at the Ikoyi correctional facility until the bail conditions are satisfied.