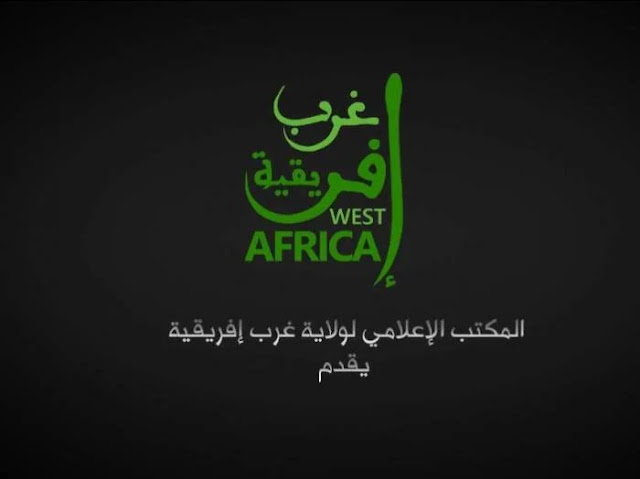 According to the Ondo State Police Command, the terrorist organisation Islamic State West Africa Province (ISWAP) has not yet reported an attack on its troops.
The group claimed that on Friday, in Ipele, Owo Local Government Area of the state, "soldiers of the caliphate" attacked police officers.
However, it did not mention whether any police officers had died.
Oyeyemi Oyediran, the commissioner of police in Ondo, stated that he had not yet received any information regarding the terrorist incident.
ISWAP members assaulted St. Francis Catholic Church in Owo in June, killing over 40 people and wounding another 70.
Since then, some of the offenders have been detained.
This is the first time ISWAP is announcing its presence in Ondo State.