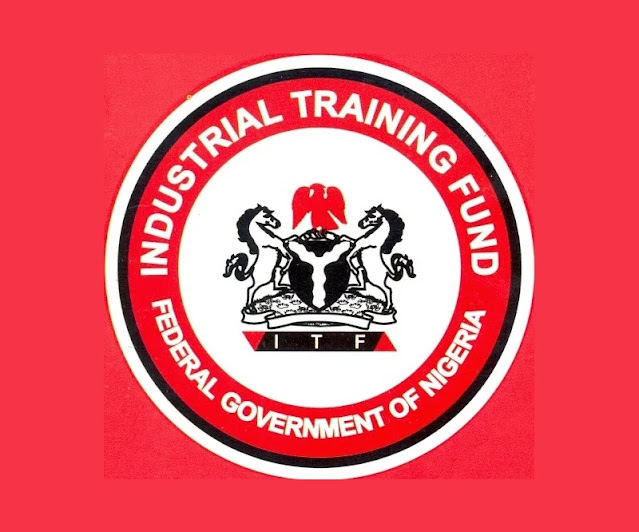 According to the Federal Government's Industrial Training Fund, Nigeria's unemployment and underemployment rates have been rising everyday and must be halted because they are a ticking time bomb.
In order to prevent an economic disaster, ITF Director-General Joseph Ari asked the corporate sector and other stakeholders to collaborate with the federal and state governments to stop this unwelcome increase. He made this announcement in Abuja.
Ari gave a speech in front of a group led by the newly appointed Director-General of the Nigeria Employers' Consultative Association, Adewole Oyerinde, at the fund's Abuja headquarters.
Referring to unemployment and underemployment statistics highlighted by Oyerinde at the meeting, the ITF boss said, “My colleague has reeled out the numbers in terms of percentage of the unemployment rate in our country.

“And it is rising by the day. Rising on account of the booming population, which is youth-based. Also, our tertiary institutions have continued to churn out these young men and women. So we need to do something fast because we are sitting on a time bomb.”

On one of the key measures adopted by the ITF to tackle the issue, Ari stated that the fund was partnering NECA on the Technical Vocational Education and Training to halt the rise in unemployment and underemployment in Nigeria.

He said, “The ITF has been at the forefront advocating the need for Nigerians to be availed with Technical Vocational Education and Training. The essence is that this is one component that will largely address the issues of unemployment and under-employment.

“Our studies with the NECA team have availed us the opportunity to understand what goes on in other climes of the world, particularly those ones that are adjudged as the first world powers.

“They leverage on Technical Vocational Education and Training and it is the direction to go, hence, they are where they are. So the ITF decided to draw the attention of Nigerians to embrace TVET as the only way that we will address the unemployment saga to a large extent in our nation.”

The ITF helmsman stated that when more government agencies and private sector players embrace the TVET, it would ensure that Nigerians had access to skills.

“This is needed now more than before because the white-collar jobs are either unavailable or not even in existence,” he stated.

Ari added, “And so the only thing is to equip as many Nigerians as possible who can set up on their own, develop the nation, grow SMEs, which is the largest job creator in any clime, and then change the economy of the country for good.”

Earlier in his remarks at the event, the NECA boss stated that Nigeria was in a crisis situation going by its current unemployment and underemployment rates.

Oyerinde also urged stakeholders to key into the TVET scheme to address this challenge.

He said, “Our coming on board in the partnership with ITF is to deepen and expand our collaboration in whatever complex that we can.

“With over 33 per cent unemployment rate and another close to 20 per cent underemployment rate, we all know that we are really in a crisis situation within the context of employment and this project has proven to be a panacea.”
Chima Ugo is a patriotic Nigerian, a journalist, blogger and singer who is so much interested in the internet, journalism, and blogging and have been for half a decade.