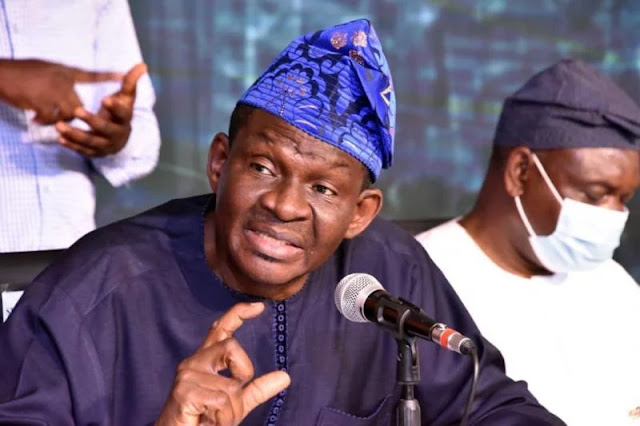 Tayo Bamgbose-Martins has been appointed as the Commissioner for Physical Planning and Urban Development by Lagos State Governor Babajide Sanwo-Olu.

Bamgbose-Martins replaces Idris Salako, who resigned from office on Monday over his inability to check the building collapses in the state, with the most recent, of a seven-Storey building in the Lekki area of the state in which about six lives were lost.

On Wednesday at Alausa, Ikeja, the Commissioner for Information and Strategy, Gbenga Omotoso, revealed this to journalists and noted that Bamgbose-Martins will bring a wealth of experience to the position.

In that regard, a formal statement, according to Omotoso, will be released.