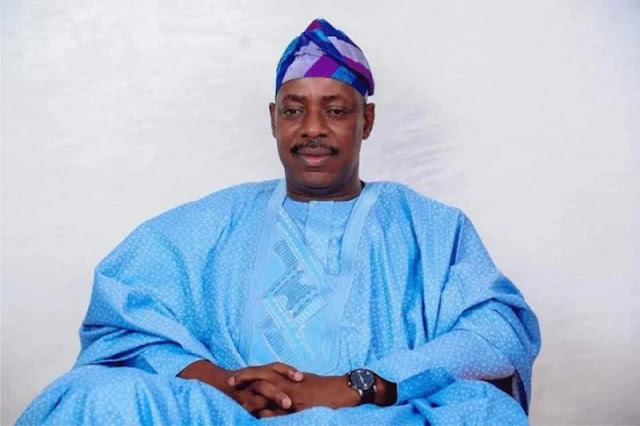 Hon. Abiodun Orekoya, an APC candidate for the Lagos State House of Assembly in Somolu Constituency 1, referred to the state's ban on okada as rational and a move in the right direction.
Orekoya, a former commissioner at the Lagos State Local Government Service Commission, observed that the government could only make the choice following a careful review of the medical institutions' records and other important aspects in the state.
The accident rate caused by commercial motorbikes (Okadas) decreased by 63% following the initial ban on them in some places, he said, and the crime rate also decreased by 83%.
According to Orekoya, any right-thinking person knows that the government should definitely go ahead with the ban.

The former Executive Secretary and Vice Chairman of Somolu local government said, “Some people use this “Okada” for crime and that’s why the crime rate has dropped now after the ban but now there are some people who are genuinely using this business to feed their families.

“It is our duty as community leaders to look into the people in our constituency that have traceable identity, we are aware that there are people in that business for fraud but there are some people who are doing it for economic reasons”

“I have held a meeting with the people who have had traceable identities in his community,” he added.

Recall that following the recent ban on Okada, some residents have hailed Lagos State Government over enforcement of the ban on Okada operations in selected Local Government Council Areas of the state, while others lamented the attendant consequences.

The residents, who tasked the government with providing alternative means of livelihood for affected riders and commuters, expressed their plight as the state Government began the enforcement of the extended ban on four local governments and six Local Council Development Areas.

Commissioner for Transportation, Dr Frederic Oladeinde, at an inter-ministerial media briefing on preparedness for commencement of the phase 2 total ban on Okada operations within four new LGAs and respective LCDAs in the state, at Alausa, Ikeja, and Lagos, warned that there would be no “sacred cows as no one would be spared during enforcement.”

As a deterrent, riders and passengers risk a three-year jail term for violation.