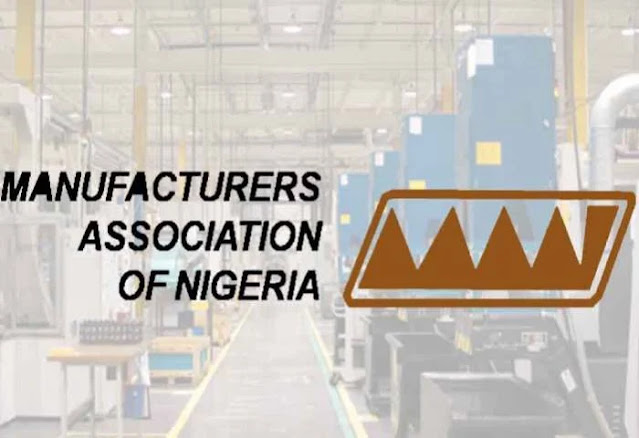 According to the Manufacturers Association of Nigeria (MAN), the economy of Nigeria will be significantly impacted by the 2035 deadline to phase out fossil fuels.
Fossil fuels, such as coal, oil, and natural gas, are hydrocarbon-containing substances that originated naturally in the earth's crust from the remains of dead plants and animals that were collected and used as fuel.
This was said on Wednesday during the association's 15th annual general meeting and public lecture in Akwa Ibom by MAN president Mansur Ahmed.
Ahmed claimed that while the shift was a positive step, Nigeria lacked little time to build plans to increase export production.
“One of the measures that will gradually be adopted globally is the complete stop of production of cars and engines that are powered by fossil fuels. In Europe, they have pegged the date by 2035. Other nations from other continents are following the same direction,” he said.

“In not a distant time, this will lead to a price crash of fossil fuels that will be close to $3 to $5 per barrel. It will seriously affect Nigeria’s monolithic economy.”

Ahmed also said manufacturers remained the backbone of any economy, adding that it was discouraging for them to be laboured with multiple taxations.

“The manufacturing sector has been acknowledged as the highest contributor to the job and human creation through development and technology transfer. It is necessary that the federal and state governments, together with their agencies, work in synergies, carrying along relevant stakeholders in fashioning appropriate strategies to improve and stabilise the economy,” he added.

“There should be a partnership between the federal and state governments for the total rehabilitation of roads to aid the movement of goods and services and therefore encourage industrial development.

“There should be harmonisation of taxes especially, local government and roads-related levies to aid ease of compliance by MAN members and end the possibility of exploitation and harassment by government officials.”

He further appealed to the federal government to prioritise the allocation of foreign exchange and consider slashing the cost of diesel to manufacturers.

On his part, Udom Emmanuel, governor of the state, commended the manufacturers for their doggedness despite the current economic reality.

Emmanuel, represented by Oliver Udokpo, permanent secretary, ministry of trade and investment, promised to continue engaging manufacturers through his industrialisation policy in the state.