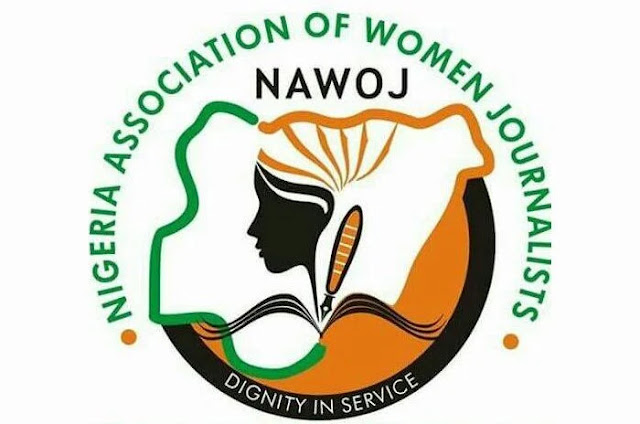 The media must refocus as the 2023 general election approaches, particularly on its reporting and the consistency if women are to advance, according to Ms. Ladi Bala, President of the Nigerian Association of Women Journalists (NAWOJ).
Bala emphasised that there is a need to start identifying women with content, talents, and experience and that only the media has remained strong and is devoted to being the last chance of women participation in politics.
Bala who spoke during a round table discussion and enlightenment workshop yesterday in Abuja, said presidential candidates should be made to put pen to paper on how they intend carrying women in the government once voted into office and “the media must extract this and hold them accountable. Women should also be give key ministerial position.”

In the struggle to be properly recognised, she said, even the judiciary seems to have failed in its responsibility towards giving justice to the common man which the society has placed the woman in same category.

Centered on the theme “Advancing Women’s Participation in Governance and Decision Making” the NAWOJ leader said the political structure of giving women only the position of woman leader is not good enough, adding that the poor selection of leaders in the country without the involvement of women is responsible for the high rate of insecurity in the country.

To achieve proper representation, particularly with the 35 percent affirmative action, Bala emphasised that the woman needs to be educated to access leadership position, hence the need for a push in girlchild education in all ramifications.

Reiterating that women do not have money to pay delegates, which has become the norm, no one is more Nigerian than the other and Nigeria belongs to women as well.

“The media remains the last hope of the common man as even the judiciary to a large extent has failed. There is a need to start identifying women with content, skills and experience. The media needs to redirect its focus if women must go far.”

Speaking in the same vein, Senior Editor with Channels Network Afrique, Mr. Chuks Ukwatu, political parties should always provide level playing ground to enhance women participation in politics, as well as provide more opportunities to raise awareness of gender equality among members of the media, including through special workshops and toolkits.

Ukwatu said that women should endeavour to work in the media and aspire for leadership positions, including supporting women advocates and helping them develop communications and media skills that can make them effectively engage with journalists.

“The mass media should strengthen their mechanism for balance with respect to gender-based reporting and expand their reach to women in rural areas, ensuring that political education is accessible.”
Chima Ugo is a patriotic Nigerian, a journalist, blogger and singer who is so much interested in the internet, journalism, and blogging and have been for half a decade.