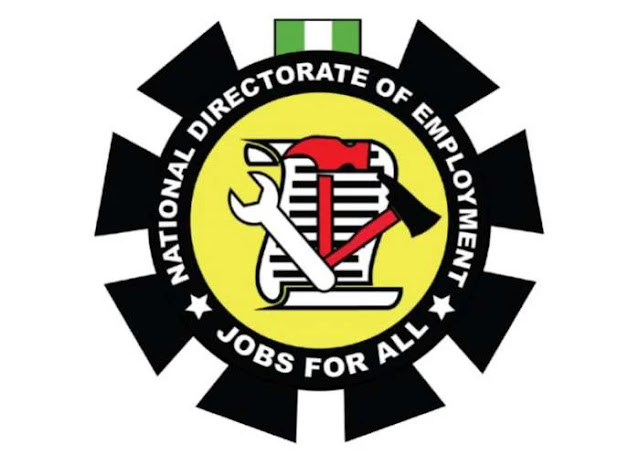 In Lagos State, the National Directorate of Employment (NDE) has begun training 50 persons in the raising of goats.
Mallam Nuhu, the agency's director general, said during the training's flag-off ceremony on Monday.
According to Fikpo, agriculture is a strong basis for the expansion, sustainability, and wellbeing of any country's economy.
Serena Olayemi Edward, the Lagos State Coordinator for the event, represented Fikpo, who stated that agriculture is a good way to provide work for a very significant portion of the population as well as food and raw materials for industry.
He said that the activity was a component of the NDE's Rural Employment Promotions Development (REPPost-Sustainable )'s Agricultural Development Training Scheme and Small Stock (Goat) production.
The Post-Sustainable Agricultural Development Training Scheme (POST-SADTS) is one of the agricultural training programmes offered by the National Directorate of Employment, which encompasses but is not limited to crop production, fishing, poultry, and other areas, according to the director general.
Before beginning training at various farms for practical instruction, he said the chosen candidates would undergo a one-week rigorous theoretical training.
The trainees will be prepared to launch and maintain their firms, he continued.
According to him, training will begin right away following the flag-off ceremony for 49 beneficiaries of the small stock (goat) production programme and 50 beneficiaries who completed the Sustainable Agricultural Development Training Scheme.
In order for learners to truly benefit from the training, he advised them to take it seriously. He praised the trainers for working with the agency to help lower unemployment in Lagos State.
Chima Ugo is a patriotic Nigerian, a journalist, blogger and singer who is so much interested in the internet, journalism, and blogging and have been for half a decade.