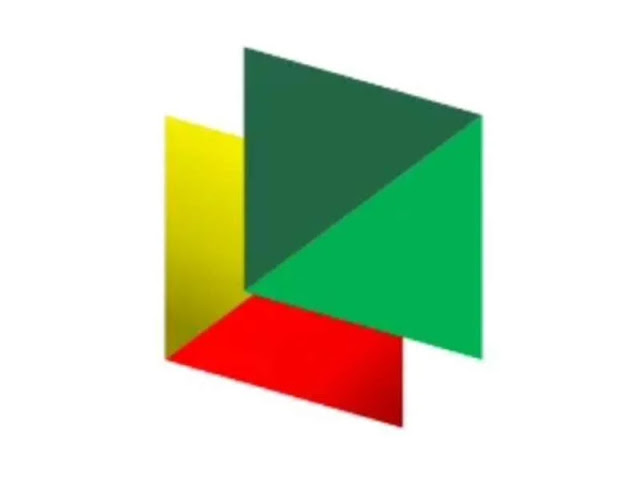 The recent admission of widespread crude oil theft by the Organization Managing Director of the Nigerian National Petroleum Company, Engr. Mele Kyari, has further exposed the security forces of the country, a Niger Delta group claimed on Monday.
The organisation working under the auspices of the Conference of Niger Delta Ethnic Nationalities, or CONDEN, specifically blamed some security agency employees for the sour situation, alleging that they colluded with individuals it called saboteurs to plunder the country's resources.
In order to do this, the organisation encouraged President Muhammadu Buhari to implement a review of the country's security architecture in a statement signed by Dr. Frank Timi, its National President, and High Chief Godwin Ayeri, its Secretary.
Recall that the NNPC GMD, while addressing the House of Representatives Committee on Petroleum (Upstream), last week, had revealed that there was massive theft of crude oil in the country.

Kyari, who revealed that the country currently produces 1.49 million barrels per day, described the development as worrisome.

“There are so many illegal settlements along all our terminals, and the number is increasing every day. It will be very important for the government to set up a special court for the fast trial of illegal refinery operators in this country,” he was quoted as saying.

Kyari blamed the reduction in production output on the “massive act of vandals and thieves,” stressing the need for the government to adopt proactive measures that would cushion the adverse effects of the economic sabotage on the economy.

While decrying the rise in crude oil theft in the country, he disclosed that over $4 billion of the product value was lost to illegal refinery operators in 2021 with another $1.5 billion lost so far in 2022, adding that anytime there is an increase in the price of crude oil in the global market, activities of oil thieves increase, thus causing a decline in production output.

Following the development, he advocated for the establishment of a special court for the prosecution of illegal refinery operators.

Reacting to Kyari’s revelation, the Conference of Niger Delta Ethnic Nationalities, expressed fear that the country may go completely broke if the president delays in overhauling the security architecture which agents it blamed for the unpleasant development.

” The massive theft going on in the Niger Delta of our national resources has greatly affected our economy and if something is not done fast to stop it, Nigeria will be too broke to even buy stationery to run its offices,”it said.

The Conference of Niger Delta Ethnic Nationalities said, “We believe this massive theft cannot happen without connivance and incompetency on the side of the security agencies. We, therefore, appeal to President Muhammadu Buhari to wade the big stick by totally overhauling the entire security architecture to guarantee an effective oil revenue regime.”

The group said its investigation revealed that oil theft in the Niger Delta is being masterminded by some personnel of the security agencies in conjunction with militants and even some senior management staff of oil companies.

“Some personnel of these security agencies are also the backbones of those operating illegal refineries – providing safety networks for their operations, camps, operational facilities and even safeguarding the transportation and the delivery of illegally refined products to their delivery points,” the group alleged.

The group while noting that there has been an increased presence of security operatives in the creeks and immediate environs, said the development has not deterred bunkering and all sorts of illegal activities as they “continue to thrive openly”, saying “in most cases, these operators work in collaboration with security personnel directly and sometimes with their agents.”

“We have equally observed that the collaborators of the security agents are mostly militants, ‘community boys’ who are recruited, armed, and provided ‘buffer zones’ within which to operate,” the group added.

They insisted that the damning revelation by the NNPC’s GMD was a clear indication that the security agencies have failed in protecting the nation’s critical assets, hence the need for President Buhari to waste no time in overhauling the system.

“As indigenes of the Niger Delta region, we have observed first-hand the activities of illegal bunkering and refining of crude oil into petroleum motor spirit (PMS) and automated gas oil (AGO) or diesel used by heavy-duty vehicles.

“These unpleasant activities of saboteurs are seriously telling on the nation’s economy. We fear that if action is not taken immediately against these enemies of the state starting with immediate and comprehensive overhauling of the security architecture, Nigeria may go completely broke.

“It is in this regard that we appeal to President Muhammadu Buhari to act fast so that Nigeria can be rescued,” the statement further read.