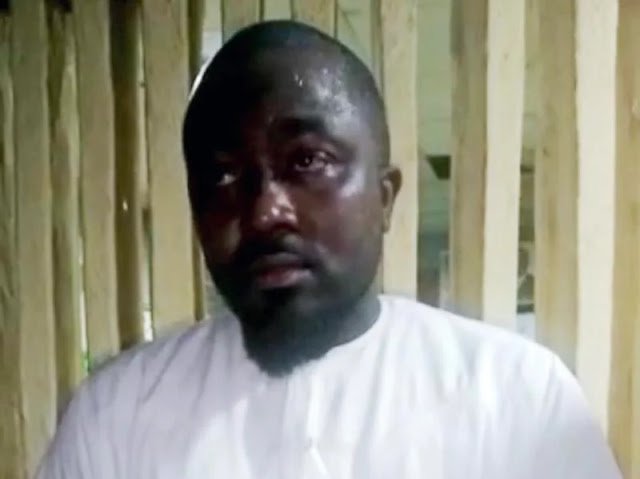 Ice Prince Zamani, a Nigerian musician who was recently released from the Ikoyi Prison, says freedom is precious.
The artist was detained earlier this month on suspicion of kidnapping and assaulting a police officer.
After being freed, the artist later tweeted on his account that "Freedom is Priceless."
After Benjamin Hundeyin, the spokesperson for the Lagos State Police Command, tweeted about Ice Prince's detention, he made this remark.
“At 3 am today, @Iceprincezamani was stopped for driving without license plates. He agreed to be taken to the station,” Hundeyin said.

“He, thereafter, abducted the police officer in his car, assaulted him, and threatened to throw him in the river. He has been arrested and would be arraigned today.”

The artiste was released after meeting bail conditions on Thursday.

“His bail conditions have been met, and he was released yesterday (Thursday),” said his lawyer Folarin Dalmeida.
Chima Ugo is a patriotic Nigerian, a journalist, blogger and singer who is so much interested in the internet, journalism, and blogging and have been for half a decade.