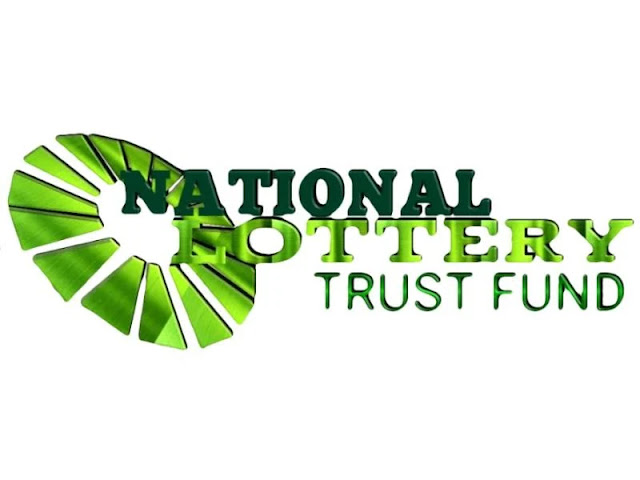 The National Youth and Students' Summit on Anti-Corruption and the National Anti-Corruption Marathon will both get support, according to the National Lottery Trust Fund (NLTF).
Dr. Bello Maigari, the executive secretary of the NLTF, provided the guarantee while hosting Mr. Abimbola Yusuf, the chairman of the Public Complaints Commission (PCC), in his office in Abuja.
The fourth edition of the students' summit and the anti-corruption marathon both take place on October 1 as part of the events planned for the 62nd anniversary celebrations of the country's independence.
Maigari pointed out that the assistance was consistent with the NLTF's fundamental goals of fostering social cohesion and achieving various national development objectives, such as those related to education, health, and sports.
He claimed that the purpose of the NLTF's sports intervention was to foster young potential and future sports professionals throughout Nigeria.
”The National Lottery Trust Fund, between 2014 to date, has equipped over 2,500 public primary schools and organisations, with key sporting equipment in nine different sports.

”These include Soccer, Volley Ball, Basket Ball, Judo and Taekwondo, among other popular sports.

“As a result of the NLTF’s sports intervention, pupils across the country have now developed interest, and are fully participating in sports.

”In addition; through the sports interventions, Nigeria has started developing young female talents that are participating in National and international Athletic games and gymnastics, that have won several medals for the country.

”Besides sports intervention, the NLTF has improved and upgraded over 50 Primary Healthcare Centres (PHCs) and other health facilities in the six geopolitical zones of the country,” Maigari said.

He assured the PCC of the agency’s readiness to support the Marathon.

”You have come to the right place because NLTF is actively set up to see how it would harness resources to channel it on national sports development,” the executive secretary said.

Yusuf said that he was at the agency on a familiarisation tour as part of the commission’s efforts at strengthening partnership with the NLTF.

The PCC helmsman said he was on the visit to also seek collaboration with the NLTF and to formally request for its goodwill and support for its programmes.
Chima Ugo is a patriotic Nigerian, a journalist, blogger and singer who is so much interested in the internet, journalism, and blogging and have been for half a decade.