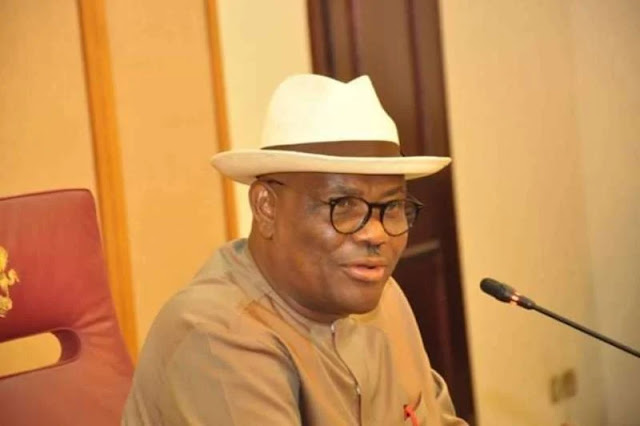 Nyesom Wike, the governor of Rivers State, revealed on Friday that Bola Tinubu, the presidential candidate for the All Progressive Congress, had offered him a senatorial ticket to entice him to join the party.
He claimed that the former governor of Lagos State extended the offer to him after Atiku Abubakar, the PDP's presumptive nominee, broke his pledge after winning the party's nomination.
He added that he never entered the primaries to settle for a vice-presidential or senatorial ticket and that he instead declined the offer and stated that he would stay in the major opposition party despite his complaints.
“I didn’t contest so I can become a vice presidential candidate, I am not like others who were not serious and bought senatorial form alongside presidential form and that’s why when Tinubu offered me senate slot, I didn’t go for it,’’ Wike said during an ongoing media parly in Port Harcourt.
Chima Ugo is a patriotic Nigerian, a journalist, blogger and singer who is so much interested in the internet, journalism, and blogging and have been for half a decade.