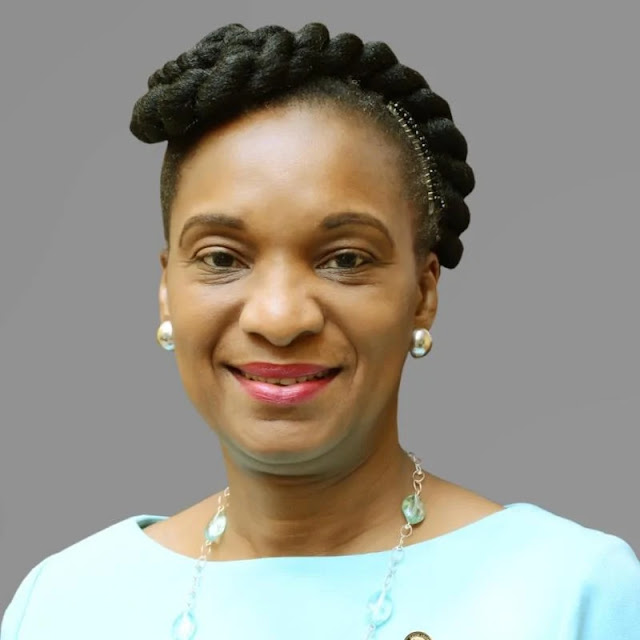 The Prince Dapo Abiodun-led administration is focused on assisting businesses functioning in the State to boost their exports; therefore, Mrs Kikelomo Longe, Commissioner for industry, trade, and investment has urged them to be more strategic in the exporting of their products.
In a meeting with representatives of the recycling and exporting firm BPL Limited, New Makun, Sagamu, Longe made the request, saying that exportation would aid enterprises in generating foreign currency and increasing profits in light of the nation’s current economic difficulties.
The Commissioner said, “Companies that increase their sourcing for raw materials locally and export their processed goods will be able to earn foreign exchange, cut on their demand for dollars and thereby turn the current economic challenges in the country into opportunities.”

She pointed out that the State government had a strong collaboration with the Nigerian Export Promotion Council (NEPC) and other pertinent export-related organisations and that infrastructure like road networks and the Agro Cargo Airport, which is currently under construction, had been provided.
The Commissioner continued by advising business owners to take advantage of the current administration’s various infrastructure projects and programmes. He also suggested that companies should be better prepared to take full advantage of the African Continental Free Trade Agreement (AFCFTA) benefits.
The Ministry’s Permanent Secretary, Mr Olu Ola Aikulola, stated in his welcoming speech that its doors were open to businesses and investors to support them.
Also, the Director General, Public Private Partnership Office, Mr Dapo Oduwole, lauded the company for being an environmentally-friendly enterprise with reasonable business projections, advising the company to seek more funds from lenders.

The Company’s Executive Director, Mr Kunle Arisilejoye, said the organisation was working on ways to source more funds to triple its 7,000MT lead recycling capacity, boost exports and commence production of batteries in the State.
Chima Ugo is a patriotic Nigerian, a journalist, blogger and singer who is so much interested in the internet, journalism, and blogging and have been for half a decade.