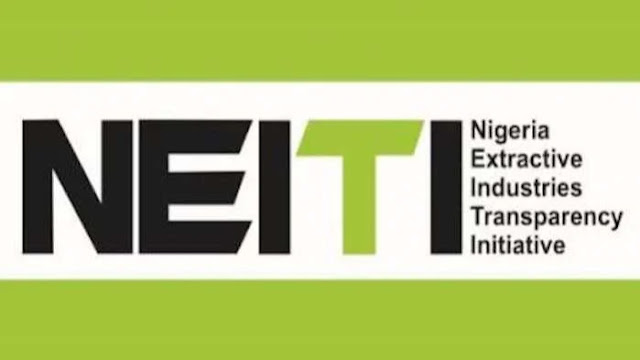 Following a public House of Representatives hearing on its 2020 Oil and Gas Industry Audit Report, Dr. Orji Ogbonnaya Orji, the Executive Secretary of the Nigeria Extractive Industries Transparency Initiative (NEITI), revealed yesterday that approximately N2.6 trillion had been recovered from oil and gas.
According to the report released earlier this year, 55 petroleum industry enterprises owed the Federation $3.6 billion in unpaid royalties, taxes, and licence fees.
The corporations in the sector still owe the government $2.6 billion, according to Dr. Orji, who made the announcement in Abuja at a Civil Society engagement on the Extractive Industries Transparency Initiative, or EITI, validation coming up in January 2023.
He stated that it was important that companies pay their taxes and rates as they do in other jurisdictions, adding that governments need the revenue to finance development projects in the country.

In the preparation for the EITI validation of the country’s implementation of the standards, he explained that “the validation exercise is conducted every three years by the EITI for all its member countries. The exercise is a quality assurance mechanism to ascertain the level of compliance and progress in implementing its standards among member countries, including Nigeria.

“You will recall that on 27th February 2019, EITI board proclaimed that Nigeria has made “satisfactory progress” over its implementation of the EITI Standard after undergoing a very rigorous validation exercise at the time under the 2016 EITI standard”.

He explained that the meeting was to help the country prepare for the validation exercise.

He said: “The exercise is expected to formally commence in January 2023, beginning with the review of completed Validation templates that will be submitted to the global body by the NEITI board/management. The EITI Secretariat will also review other relevant documents (online/offline) on EITI implementation in Nigeria.

“Besides, the EITI Secretariat will issue a public call for stakeholders’ views on the progress that has been recorded in implementing the EITI’s requirements and standards in Nigeria within the period under review (February 2019 to February 2022)”.

“We must all work to ensure that our natural resources benefit the masses and bring development to the country”, he added.
Chima Ugo is a patriotic Nigerian, a journalist, blogger and singer who is so much interested in the internet, journalism, and blogging and have been for half a decade.