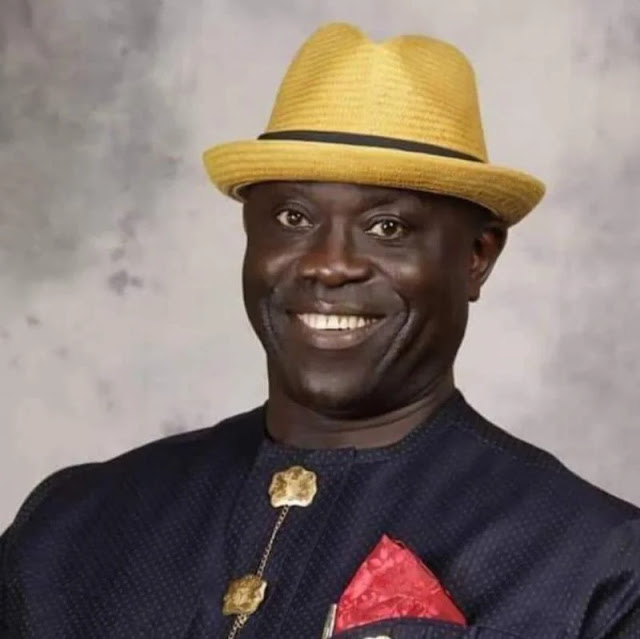 No fewer than 6,166 ex-militants under the auspices of the Coalition of Niger Delta Ex-agitators of the Presidential Amnesty Programme (Phase II) have commended President Muhammadu Buhari for appointing Maj.-Gen. Barry Tariye Ndiomu (rtd.) as the new Interim Administrator of PAP.

The Chairman, Second Phase Beneficiaries, PAP, ‘General’ John Esuku, alias Cletus Turu, in a congratulatory message on Friday, assured the new helmsman of their support and synergy with the Amnesty Office.

He said the appointment of Ndiomu was the best news for the ex-agitators at the moment considering the unpleasant experience the Second Phase had with his immediate predecessor, Col. Milland Dikio (rtd.) over non-payment of their stipends.

Esuku urged Gen. Ndiomu to weed out some of the unwanted appointees of his predecessor, who had been the cause of lingering calls for the replacement of Dikio.

The ex-militant leader said: “The appointment of Major General Barry Ndiomu (rtd.) is undoubtedly the best news for us at the moment.

“We are sure that with your years of experience in various fields of careers as a leader, lawyer and a top ranking military personnel, we believe the task given to you will be given the required expertise to sustain the success of the PAP.

“We also believe that your track record of service and managerial acumen will help to sustain the nurtured fragile peace witnessed in the Niger Delta Region and curb the excesses in crude oil theft by offering an inclusive leadership, especially for the beneficiaries on skills and education.

“We want to sincerely thank the Commander in Chief of the Federal Republic of Nigeria, President Muhammadu Buhari, for this well-deserved appointment for the PAP when the Programme requires a leader that can coordinate its affairs towards its mandate as the Programme was gradually deviating from its purpose.

“We want to appeal and state clearly that all appointees of the previous administration should be weeded out, especially those at the helm of the Integration office that has been the cause of the lingering calls for the replacement of the former Interim Administrator.

“We promise to give the required support as you assume office.”
Chima Ugo is a patriotic Nigerian, a journalist, blogger and singer who is so much interested in the internet, journalism, and blogging and have been for half a decade.