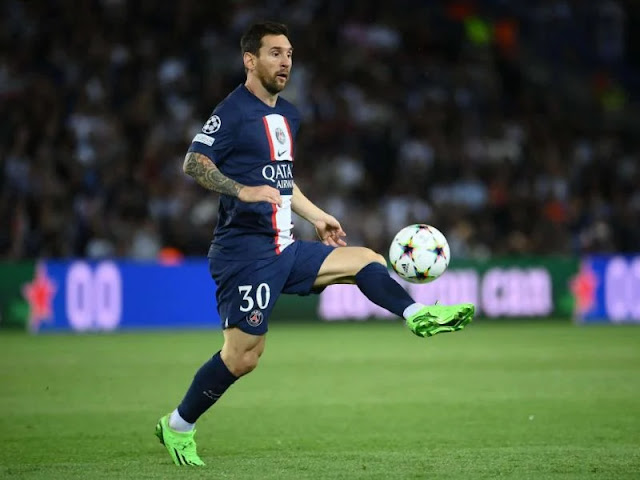 Lionel Messi has been linked with a return to Spotify Camp Nou ever since he left Barcelona for Paris Saint-Germain in 2021. The rumours have intensified recently as the 35-year-old enters the final year of his contract in France.
Indeed, Messi had a two-year deal with PSG when he transferred there for free. If the Argentine icon accepts, a one-year extension is a possibility. However, a return to Barcelona has received a lot of attention in recent months.
President Joan Laporta has started his own outreach campaign, emphasising in numerous appearances that Messi's Barcelona chapter is still open. The club's manager, Xavi Hernandez, is also amenable to inviting his former teammate back for one final performance.
To that end, Barcelona have been working towards mending their relationship with the seven-time Ballon d’Or winner after the handling of his exit from the club last year.

The Blaugrana reportedly want to re-sign Messi next year, no matter what. However, PSG do not intend to go down without a fight as they try to keep hold of the Argentina captain beyond 2023.

Indeed, as reported by Loic Tanzi of L’Equipe (h/t Mundo Deportivo), the Ligue 1 champions are exploring the feasibility of extending Messi’s contract for two more years.

Les Parisiens are said to be extremely happy with his impact at the club and the level of his performances and want to keep him around for two more years.

However, Messi is currently not focusing on his future and his sights set on the FIFA World Cup in Qatar. Only after the quadrennial extravaganza is out of the way will he start discussions over his contract and future situation.

With Barcelona keen on bringing Messi back and PSG intent on keeping hold of him, it will be interesting to see what the 35-year-old icon will decide come the summer of 2023.
Chima Ugo is a patriotic Nigerian, a journalist, blogger and singer who is so much interested in the internet, journalism, and blogging and have been for half a decade.