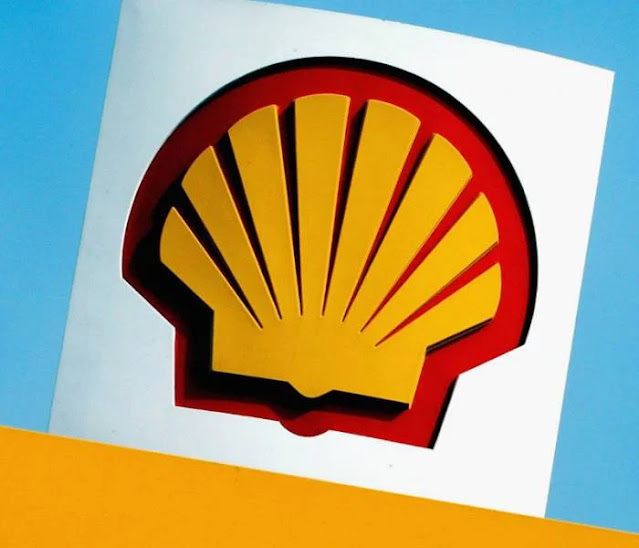 The Trans Niger Pipeline (TNP), Shell Petroleum Development Company of Nigeria Limited’s (SPDC) major trunkline, will be tested again.
According to information acquired by newsmen, TNP transports crude from production areas to the SPDC joint venture terminal on Bonny Island, Rivers.
Additionally, the pipeline helps producers who rely on the Bonny terminal for crude export, including those who operate facilities for the SPDC joint venture and other producers.
A reliable source who confirmed the situation to newsmen revealed that the company and the Bodo community in Rivers may be getting close to an agreement to settle the pipeline problem.
He said: “The resolution will allow regulators and SPDC access any troubled sections of the TNP in the community for investigation and necessary repairs.

“The community had given SPDC and regulators some conditions before granting them access.

“Some people prevented the company and regulators from accessing the site of the alleged spills, but I can tell you that the access challenge is being resolved such that the regulator and SPDC will be allowed to visit the site at any moment.

“We know the SPDC joint venture’s TNP is not formally shut, but we also know that the line has not conveyed significant oil in more than two months.

“So, if it is established that a spill did occur, we expect that any impact of the spill would be minimal.”

Meanwhile, SPDC’s spokesperson, Mr Michael Adande, noted that the company was working with relevant stakeholders to enable access to the locations of reported incidents along the TNP’s pathway.

He said the access would allow for a regulator-led investigation of the alleged incidents and subsequent repairs, enabling the resumption of the TNP system test.
Chima Ugo is a patriotic Nigerian, a journalist, blogger and singer who is so much interested in the internet, journalism, and blogging and have been for half a decade.