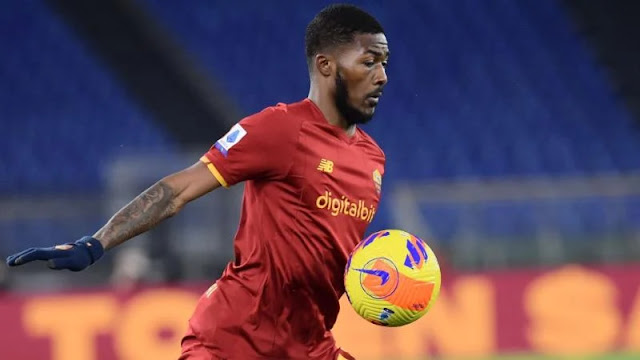 Ainsley Maitland-Niles, who recently joined Southampton on a loan from Arsenal, "isn't ready" to play, according to Southampton manager Ralph Hasenhuttl.
Maitland-Niles moved to Southampton on the final day of the transfer window, but things haven't quite worked out as planned. The midfielder has only played once off the bench and was left out of the Saints' squad when they fell to Aston Villa 1-0 on September 16. Hasenhuttl acknowledges that the midfielder still has a ways to go before being ready for regular minutes.
“We have with Ainsley a lot of work to do also because he has to adapt to our game and this is something that takes time a little bit,” the Saints boss said after the defeat. “We see also during the week what we ask him to do and especially in the midfield position it takes a little bit to understand how we want to do it. It doesn’t make sense to throw someone in who isn’t ready for what we want to do. When he is ready and on the level we think he has to be then he will help us for sure.”

The England midfielder has endured a turbulent few years, sporadically appearing for Arsenal under Mikel Arteta and taking in a short spell at West Brom before being shipped out on loan to Roma at the back end of last season.

Maitland-Niles will hope he can find some form and have a good season for Southampton, who will next face Everton at St Mary’s on October 1.