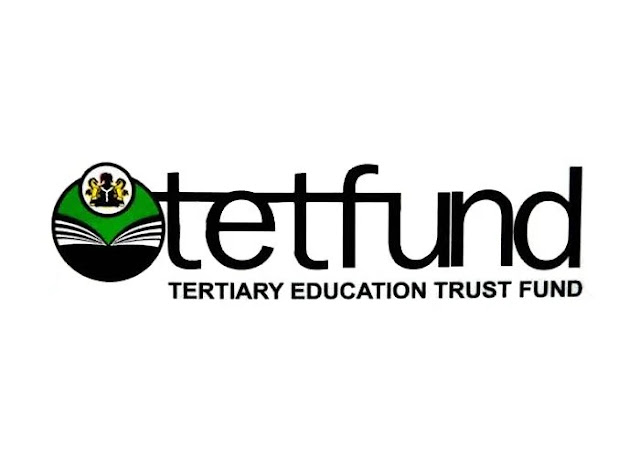 The Senate Committee on Tertiary Institutions and Tertiary Education Trust Fund (TETFund) has argued for raising the tertiary institutions tax from 2.5% to 3% in order to boost the nation's R&D efforts.
The Committee submitted this during its Wednesday monitoring visit to TETFund to determine the extent of the budget's 2021–2022 performance.
The Senate of the Federal Republic of Nigeria agreed that Committees should conduct oversight visits on MDAs within their purview once the 2022 Appropriation Act was passed, the Committee stated in its explanation of the oversight visit. In light of the foregoing, the Committee started this oversight with the main Ministry and is currently TETFund.
The fund 2. 5 per cent education tax paid from accessible profit of companies registered in Nigeria has obviously had a massive and sustained impact on the improving tertiary education in Nigeria through several interventions, said the Senate Committee.

Describing the Executive Secretary of TETFund, Arc. Sonny Echono as Performer extraordinary, the delegation led by their Chairman, Hon Ahmed Baba Kaita expressed hope that the ES would replicate the same vision and mission of transforming the education sector he had while he was serving as the Permanent Secretary of the ministry in TETFund.

The Committee maintained that Education and Health sectors are two critical sectors that drive development hence the need for an upward review from 2.5percent education tax to three per cent.

To this end, the delegation hoped that in the next Assembly the tax would be increased to three per cent.

Also, while expressing his satisfaction over the reforms and excellent performance of TETFund for the year under review, the Chairman of the Committee used the opportunity to appeal to the Fund to incorporate the Mathematical Centre in its interventions, saying that no country can thrive in the area of, research, science, technology, and innovation without embracing mathematics.

Kaita also urged TETFund to expedite efforts on providing an Oxygen generator requested by Kaduna State Polytechnic during COVID- 19 in 2020.

In his remarks, Echono appreciated the Committee for its usual support, saying that the harmony between the National Assembly and Education Sector was highly responsible for achievements recorded in the sector for the past seven years.

He expressed gratitude to the National Assembly for considering the passing of the Finance Act last year which resulted in to increase in education tax percentage to 2.5, adding that it was done on consultation and shared acceptance of the need to increase funding and investment in education.

The Executive Secretary explained that TETFund engages in establishing, revitalising and support of benefiting tertiary institutions which are classified as Universities, Polytechnics and Colleges of Education in the area of infrastructure, training and development of academic staff, and promoting research and innovation.

According to him, in 2021, TETFund disbursed N213bn to tertiary institutions. This, according to him, included the take-off grants for the establishment of new institutions.
Chima Ugo is a patriotic Nigerian, a journalist, blogger and singer who is so much interested in the internet, journalism, and blogging and have been for half a decade.