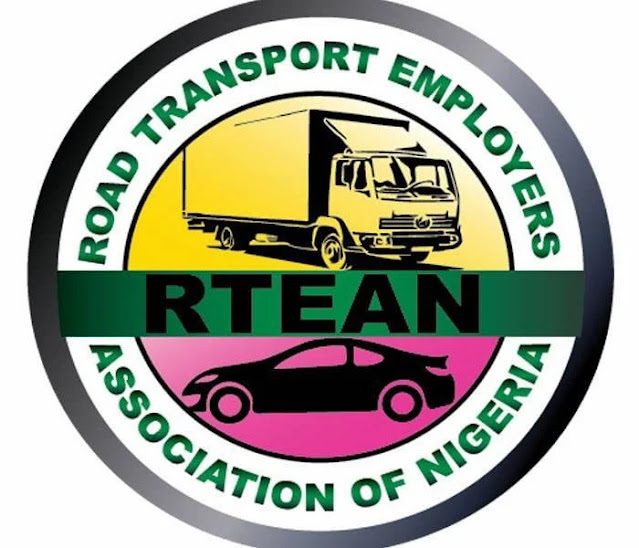 On Wednesday, the Lagos State Government issued a warning to members of the Nigerian Road Transport Employers Association not to disturb the state's current peace and tranquilly.
Sola Giwa, the special adviser to the governor for transportation, issued the caution in a statement on Wednesday.
Following a protest by some RTEAN members demanding the removal of the national president of their association, fracas broke out in some areas of the state, and he issued the warning.
The conflict at Iyana-Iba claimed the lives of three people, according to the information available.
Giwa stated that the state government was looking into the fights that broke out because of the protest at Iyana-Iba and Lagos Island earlier in the day.
The Special Adviser, who addressed the protesters, called for calm, saying the government would not tolerate the breakdown of law and order in the state.

He said that the Commissioner of Police had been informed and had deployed officers to the affected areas to deal with the situation.

Giwa said the state was investigating the allegations raised by the protesting association members and would resolve every lingering issue.

He said: “The government has listened to your outcry.

“We urge you to maintain peace as we will not hesitate to invoke the Lagos State riot act when necessary.”

Giwa reiterated the need for unions to always adopt peaceful ways of resolving their differences, rather than resorting to fracas and violence.

He promised to make the outcome of the investigation public when concluded.
Chima Ugo is a patriotic Nigerian, journalist and blogger who is so much interested in the internet, journalism, and blogging.