Udinese move top of Serie A after surprise win vs Inter 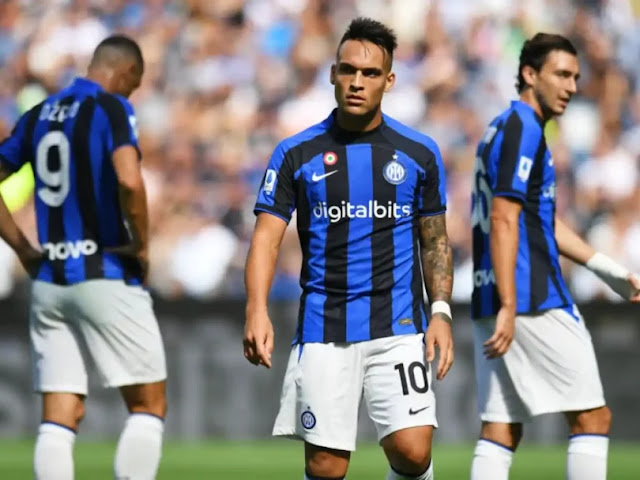 Udinese shocked everyone by defeating Inter again to take over the top spot in Serie A for at least a little period of time.
After only five minutes, Nicoló Barella gave Inter the lead with a beautiful free kick into the top corner from 25 yards out, but the hosts soon equalised when Milan Kriniar converted a Roberto Pereyra corner into his own goal.
Alessandro Bastoni and Henrikh Mkhitaryan were replaced in the 30th minute by head coach Simone Inzaghi as the visitors struggled to retain their control of the game following a promising start.
That drastic measure didn’t have the desired effect with Udinese growing in confidence and launching a heavy assault on the Inter goal.

Sandi Lovric’s low drive from the edge of the box was tipped wide by Samir Handanović before Gerard Deulofeu was denied by the post.

But the goal eventually did come five minutes from full-time with Deulofeu’s corner headed in at the near post by Jaka Bijol.

Inter pushed for an equaliser which left me open at the back and Tolgay Arslan headed in after a swift counter-attack to earn a stunning victory for Andrea Sottil’s side, who have now won five out of their first seven games while Inter drop to sixth with their third defeat of the season so far.
Chima Ugo is a patriotic Nigerian, a journalist, blogger and singer who is so much interested in the internet, journalism, and blogging and have been for half a decade.