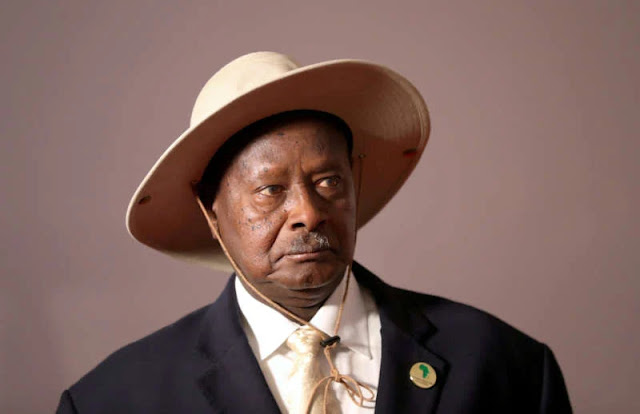 The Congolese government said that Uganda has paid the first payment toward the $325 million judgement it was forced to pay by a UN tribunal for invading eastern DR Congo during the Second Congo War.
On September 1, Uganda sent $65 million to its western neighbour, according to cabinet meeting minutes that were made public over the weekend.
According to Justice Minister Rose Mutombo, this is the first of five annual payments Kinshasa would get for the damages and interest it was given by the International Court of Justice (ICJ) in February.
After Kinshasa waged a protracted legal struggle over Uganda's invasion throughout the conflict from 1998 to 2003, the decision was finally made.
At its height, the conflict drew in nine African countries, with Uganda and Rwanda backing rebel forces against the Congolese government as they jostled for control of mineral-rich Ituri province.

The ICJ said that of the $325 million, $225 million was for loss of life, $40 million for property damage and $60 million for damage to natural resources.

The money is being held in a Congolese bank in a provisional justice ministry account, the cabinet was told.

It cannot be used until a special compensation fund for victims becomes operational.

Kampala lashed the ruling as unjust and incorrect, noting it was delivered as relations between the two countries have been improving.

Uganda and the Democratic Republic of Congo launched a joint operation last November against the Allied Democratic Forces (ADF), a bloody militia that the Islamic State group says is its central African affiliate.