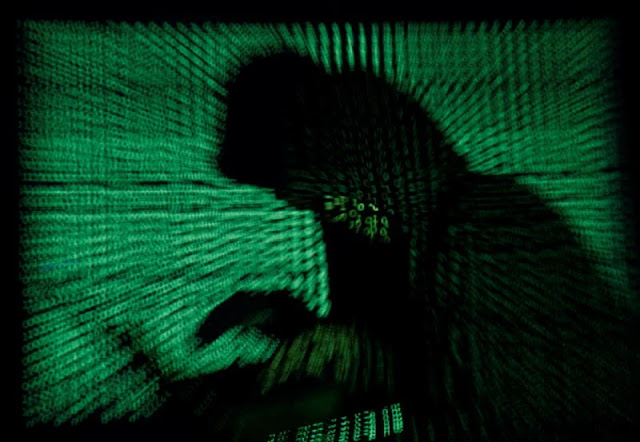 As part of an investigation backed by the National Cyber Crime Unit (NCCU), British police detained a 17-year-old in Oxfordshire on suspicion of hacking, the City of London Police announced on Twitter on Friday.
The individual was detained by police after being apprehended on Thursday night, according to the statement.
Police have been looking into the "Lapsus$" hacking gang, which Uber Technologies, a ride-hailing company, claimed was in charge of a cyber attack that prompted it to temporarily shut down some internal networks earlier this month.
If the arrest was connected to that inquiry, the police were unable to confirm it.
The Uber hacker, who goes by the name “teapotuberhacker,” was also reportedly claimed to have leaked early gameplay footage of Take-Two Interactive Software Inc’s much-awaited game “Grand Theft Auto VI”.

In April, City of London Police charged two teenagers aged 16 and 17 in connection with an investigation into hacking.

They were bailed ahead of a trial scheduled for July 2023.
Chima Ugo is a patriotic Nigerian, a journalist, blogger and singer who is so much interested in the internet, journalism, and blogging and have been for half a decade.