UNICEF: One newborn dies from neonatal tetanus every 15 minutes 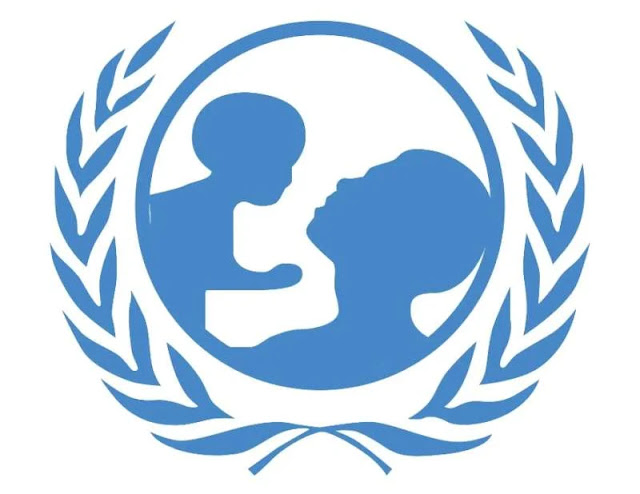 The United Nations Children Fund, UNICEF, has said available data indicates that one newborn dies from neonatal tetanus every fifteen minutes.
Additionally, it stated that MNT, or maternal and newborn tetanus, is still a problem in Nigeria and has not yet been eradicated globally.
Jennifer Dabo, the team leader for UNICEF's social behaviour change programme in Taraba state, gave a speech at a media briefing over the weekend on the launch of the Maternal and Neonatal Tetanus Elimination, or MNTE, campaign there.
She said cases of neonatal tetanus are grossly underreported and among the six killer diseases of infants in Nigeria.

She also mentioned cultural barriers, insecurity, unhygienic practices by traditional birth attendants among others as reasons for the prevalence of MNT in Northern Nigeria.

According to her, “in Taraba state, lack of access road especially in hard to reach communities has made women of child bearing age subject themselves to the services of unskilled traditional birth attendants who engage in unhygienic practices.

“It is during childbirth that this infection (neonatal tetanus) is passed to infants through the use of unsterilised instrument while cutting the umbilical cord.”

Mercy Maigoge, the state health educator for the Taraba State Primary Health Care Development Agency (TSPHCDA), said the state is concentrating on four priority local government areas where immunisation rates are low.
She named them, including the Kurmi, Bali, Wukari, and Yorro LGAs.
Girls and women between the ages of 15 and 49 who are childbearing age are the target group for Td immunisation, according to Maigoge, who is working with UNICEF on this project.
She added that trained staff members have been sent out to distribute the vaccines to the four LGAs.
She also urged individuals of the appropriate age to receive vaccinations throughout the campaign period.