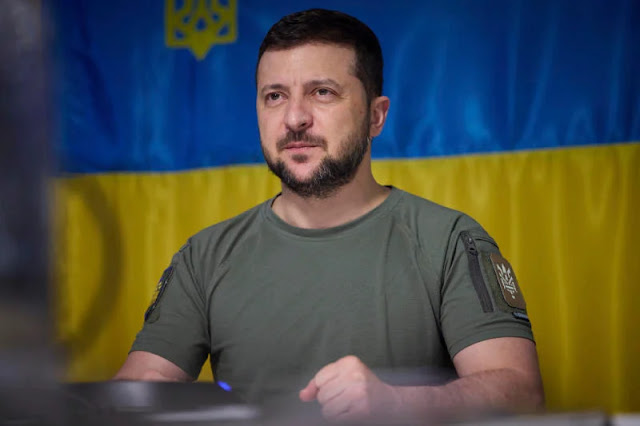 In a counteroffensive last month, Ukrainian forces, according to Ukraine's President Volodymyr Zelensky, reclaimed 6,000 square kilometres (2,320 square miles) of Russian land.
Zelensky stated in his daily presentation that "since the beginning of September, our men have already liberated 6,000 square kilometres of Ukrainian territory in the east and south, and we are pushing further."
In the northeastern Kharkiv region, where it launched a swift counteroffensive, Ukraine has reported retaking dozens of places, including the cities of Izyum, Kupiansk, and Balakliya.
In the southern Kherson region, where the Ukrainian army earlier on Monday claimed to have retaken 500 square kilometres, it has also claimed substantial successes.
The US-based Institute for the Study of War think tank said that “Ukraine has turned the tide in its favour, but the current counter-offensive will not end the war”.
Chima Ugo is a patriotic Nigerian, a journalist, blogger and singer who is so much interested in the internet, journalism, and blogging and have been for half a decade.