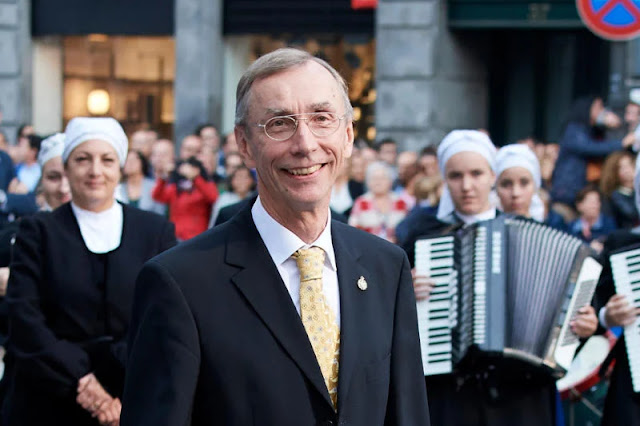 Svante Paabo of Sweden has been named the recipient of the 2022 Nobel Prize in Physiology or Medicine for his research "concerning the genomes of extinct hominins and human evolution," according to the organisation that bestows the prize.
The Karolinska Institute in Sweden's Nobel Assembly bestows the prize, which is undoubtedly one of the most renowned in the scientific community. It is valued 10 million Swedish crowns ($900,357).
The first of this year's round of awards was revealed on Monday.
The Nobel prizes for achievements in science, literature, and peace were established in the will of Swedish dynamite inventor and rich businessman Alfred Nobel; the economics prize was added subsequently.
Chima Ugo is a patriotic Nigerian, journalist and blogger who is so much interested in the internet, journalism, and blogging.