Synopsis
The candidate promised better schools, jobs, and economic viability for young people and praised education as the greatest weapon against poverty. 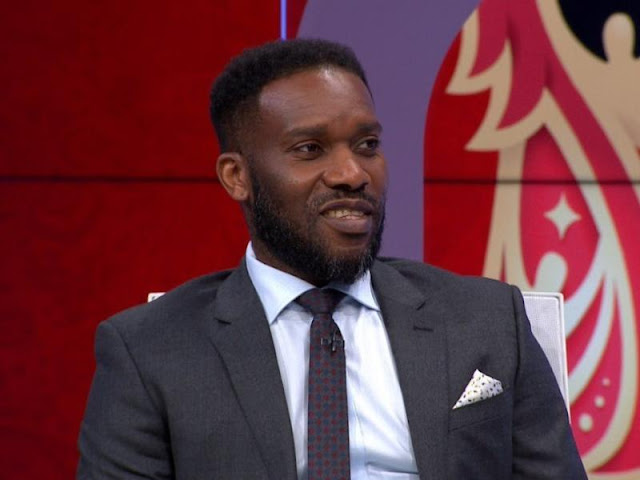 Asiwaju Ahmed Bola Tinubu, the All Progressives Congress presidential candidate in Nigeria’s 2023 elections, has promised to end all types of agitation if elected.

He made the vow in his Thursday address to party members and other interested parties in Abakaliki, the state capital of Ebonyi.

His campaign visit to the State, which began on Wednesday, culminated with this occasion.

According to the presidential contender, he plans to address the country’s persistent agitations through open communication and consensus building. He also stressed the importance of doing the right thing if Nigeria is to make progress.

The candidate promised better schools, jobs, and economic viability for young people and praised education as the greatest weapon against poverty.

When we do the right thing, as Tinubu put it, “we will move Nigeria forward.”

“I am for unity and progress of our people.

“We will talk to all agitators.

“This is not done by complaints but by sitting round the table.

“It is not by fight, but by sitting down at the table to talk.”

In addition to calling the Peoples Democratic Party’s 16 years in power “wasted years,” Tinubu promised to fix the country’s electrical and education systems.

He explained, “We came in 2015, and we came to realise that transportation is necessary for development, and we embarked on the railway lines.

“We will expand the rail lines to make cargoes move across the length and breadth of our country.

“And we will make South East Nigeria the Taiwan of Africa.

As governor of Ebonyi State, David Umahi has praised the presidential contender as an excellent human being.

Umahi insisted that performance, not tribal or religious prejudices, should be the basis for voting politicians and that the APC government has been better for Ebonyi State and the South East than the PDP.

“Nobody can drag us to ethnic politics,” he declared.

“He goes for the best.

“He chooses the best, and Ebonyi is part of the best.”

Senator Abdullahi Adamu, National Chairman of the APC, spoke through the Deputy Regional Coordinator of the APC Presidential Campaign Council, Chief Emma Enekwu, who urged attendees to vote for all APC candidates in the 2023 election.

Others who spoke at the event praised Governor Umahi for his tremendous progress in Ebonyi State, including Hope Uzodimma, Governor of Imo State and South East Zonal Coordinator of the APC PCC; Abubakar Atiku Bagudu, Governor of Kebbi State and Chairman of the Progressive Governors Forum; and Badaru Abubakar, Governor of Jigawa State and APC PCC National Coordinator, North.

They said that Tinubu is the most qualified candidate for president and always follows through on his word.

Uzodinmma stated, “He is a man who will rely on what he has done before to earn our trust.

“Tinubu is one of our best.

“I want to urge all of you to translate today’s event into a corresponding victory at the election.”

The event attracted party faithful from every corner of the State and the who’s who of the party across Nigeria.

The party’s national chairman’s delegate handed the party’s flag to Rt. Hon. Francis Ogbonna Nwifuru, their candidate for governor of the State.