It's uncertain if the club will sell because, according to a club statement, “there can be no assurance that the review being undertaken will result i 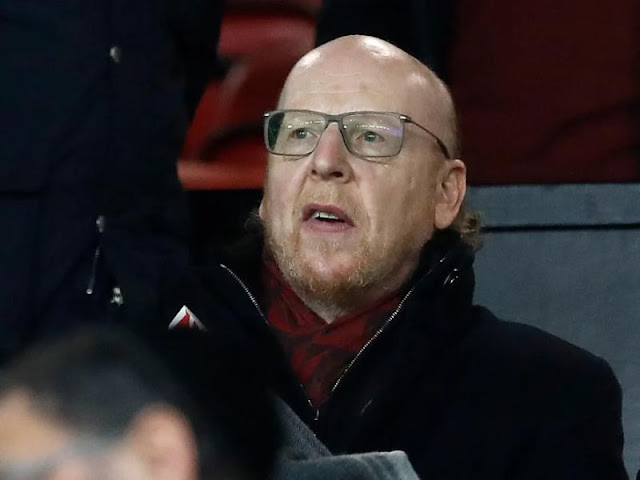 Manchester United co-owner Avram Glazer has stated that the board is eager to explore "where it leads us" if the team is sold.

The Glazer family, who have controlled United for 17 years, announced on Tuesday that they are thinking about selling all or a portion of their ownership.

It's uncertain if the club will sell because, according to a club statement, “there can be no assurance that the review being undertaken will result in any transaction involving the company.”

Because of their dissatisfaction with the squad's apparent lack of direction and obvious difficulties in replicating former successes under Alex Ferguson, United supporters have been calling on the Glazers to sell the franchise for a while.

United have not won the Premier League since the 2012–13 season, and no silverware since the 2016–17 season when they won the EFL Cup and the Europa League. Jose Mourinho was the manager at the time.

Avram Glazer was interviewed by Sky News when he was walking into a restaurant close to his house in West Palm Beach, Florida.

He echoed the club’s announcement from the previous day, saying, “As we announced [on Tuesday], the board went through a process, and it’s decided it’s going to look at different strategic alternatives – and that’s what we’re doing.

“We’ll see where it leads us.”

Glazer dodged the issue in response to a question about Cristiano Ronaldo’s criticism of the club’s ownership.

Ronaldo was fired by United this week after he criticised many club officials in a TalkTV interview, including manager Erik ten Hag. He also said that the club’s owners, the Glazer family, “don’t care” about the club.

When asked about them, Glazer instead chose to heap praise on Ronaldo.