Beer company Budweiser served as one of the World Cup's sponsors. Given that it was announced just days before the competition started, this news did 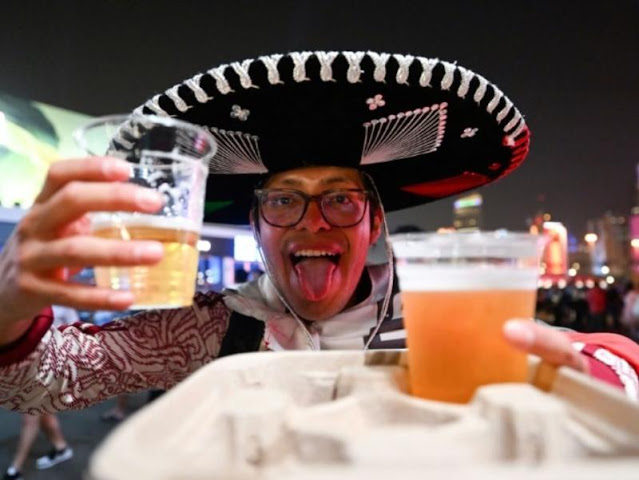 The World Cup sponsor Budweiser will petition FIFA for €45.5 million in compensation as a result of the prohibition on alcohol at the event, according to Prime 9ja Online.

The fact that alcohol will not be sold anywhere near the venues shocked many World Cup supporters in Qatar. The main victims, though, are not them.

Beer company Budweiser served as one of the World Cup's sponsors. Given that it was announced just days before the competition started, this news did not receive well.

The American company intends to request €45.5 million in compensation from FIFA as a result, according to reports. In contravention of the agreements between the competition's organisers and Qatar, alcohol sales were limited "to the FIFA fan festival, other fan areas, and other enclosed spaces."

If Budweiser is found to be entitled to compensation, they plan to wait to collect the money. The source claims that the corporation intends to spend the funds on the 2026 FIFA World Cup that will be held in the United States, Mexico, and Canada.