Synopsis
He left Manchester United after delivering a contentious interview in which he claimed to feel betrayed by the organisation. 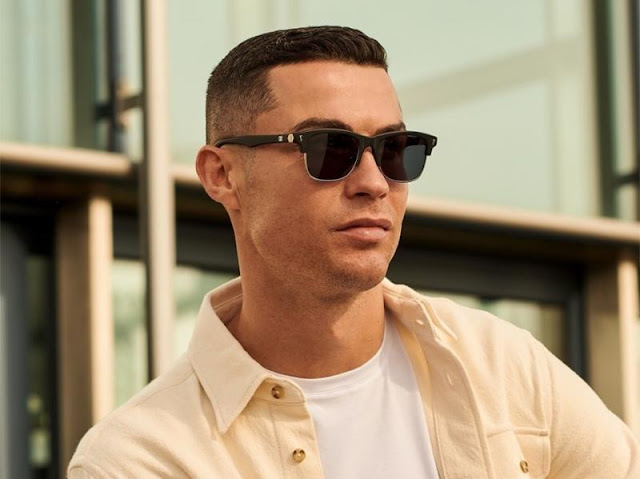 Cristiano Ronaldo's career in the top leagues is practically over. Marca claims to have accepted an offer from Al-Nassr. In just two and a half seasons, if he accepted the deal, he would earn more than 400 million euros. He left Manchester United after delivering a contentious interview in which he claimed to feel betrayed by the organisation.

According to the newspaper mentioned in the previous sentence, the Portuguese player will sign a two-and-a-half-year contract, with the deal worth 200 million per season. It’s easy to figure out how much he will earn with a bit of math. It should be exactly $500 million, but it’s important to remember that some of his income will come from advertising and could change, making him earn more or less.

The money was a big part of what persuaded the Portuguese player at the World Cup in Qatar with his national team. This could be the last time he plays in the most prestigious international tournament, which makes sense since he will probably quit the most important European leagues.

If this deal between Cristiano Ronaldo and Al-Nassr goes through, CR7 will become Saudi Arabian football’s biggest star and do a lot to help the sport grow. It would also show how much money the teams in this league have since they could offer huge sums to sign a legend who looks like he will never again experience those magical nights in the Champions League.