Tunisia and Morocco both have one point in the rankings after drawing without scoring against Denmark and Croatia. 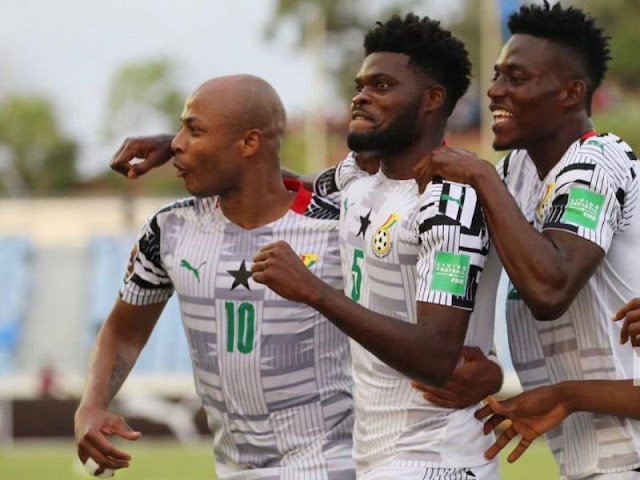 Famous Ghanaian musician Sister Afia has vowed to reveal her underwear if the Black Stars defeat Portugal 3-0 in the World Cup opener on Thursday in Qatar.

Otto Addo's squad wants to become the first African team to win a game in the World Cup this year in order to make history.

Tunisia and Morocco both have one point in the rankings after drawing without scoring against Denmark and Croatia.

Additionally, Sister Afia tweeted prior to the match that she would Livestream a naked video of herself in a pool if the Black Stars won 3-0.

“If Ghana score 3-0 against Portugal, on Thursday I will go NAKED and drop myself in a pool ON LIVE 😂😂😂 so God help me 🙏🙏🙏”, she tweeted on Tuesday.

Denis Odoi, a defender for the Black Stars, thinks the Saudis’ stunning win against Argentina might serve as motivation.

“Of course, seeing what Saudi Arabia has achieved proves that you have to play all the matches. It’s not because you are a smaller country than your opponent that everything is a foregone conclusion.

“And then, based on my experience, this season in the Champions League, nobody would have given us a chance to go to the round of 16. And yet, after four matches, we qualified. So my takeaway is that when you play as a team, you can do anything.”