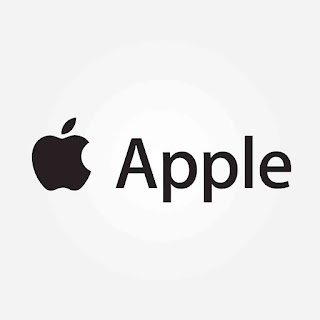 Apple, the US tech behemoth, is reportedly interested in acquiring Manchester United.

United announced earlier this week that they were ready to begin accepting offers for the club's sale, according to a statement on the club's website.

With United now for sale, the Daily Star UK claims that the world's largest technology company may be interested in acquiring the club for £5.8 billion.

The California-based tech company has never previously owned a major sports team, but the commercial opportunities offered by United are said to be a driving factor in their interest.