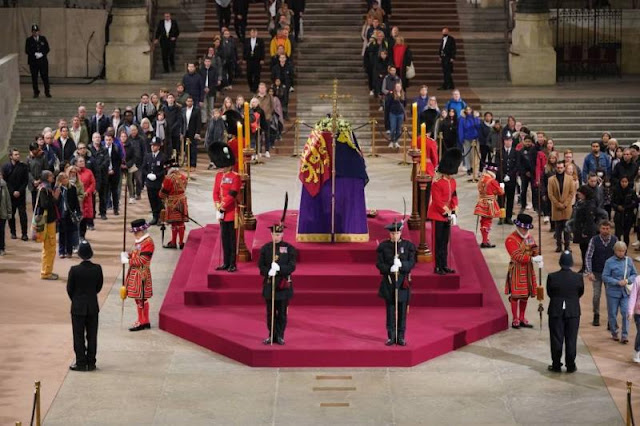 The director general of the National Intelligence Agency, Ahmed Abubakar, is being sued by Nnamdi Kanu, the leader of the Indigenous People of Biafra, over the eight-day detention of Kanu in Kenya prior to his extradition to Nigeria.

On Wednesday morning, Alloy Ejimakor, the special counsel for IPOB, made the announcement via Twitter. He posted a picture of the court document in which Kanu argues that his detention in Kenya amounts to "false imprisonment."

Ejimakor claims that the lawsuit was started as a result of recently found evidence connecting the DG to crimes other than the "famous extraordinary rendition."

In a statement released on Wednesday, Ejimakor said, “Yesterday (Wednesday) I filed a suit against Ahmed Abubakar, the DG of National Intelligence Agency (NIA), for his eight days’ ‘false imprisonment’ of Mazi Nnamdi Kanu in discovered evidence that implicated the DG/NIA beyond the infamous extraordinary rendition.”

As stated in the lawsuit, Abubakar was given 14 days to appear in court in person or through legal counsel; otherwise, judgement would be rendered in his absence.

According to the complaint filed in the High Court of Abia State, “You are hereby commanded that within 14 days after the service of this Writ on you inclusive of the day of such service, you do cause an appearance to be entered for you in the Umuahia Judicial Division of the High Court in Abia State in an action at this suit of Mazi Nnamdi Kanu….and take notice that in default of your so doing, the claimant may proceed therein and judgement may be given in your absence.”

“(ii) A declaration that the defendant acted in bad faith and/or abused his public office in falsely imprisoning the claimant at the said location in Kenya. (iii) An order of this Honorable Court directing the defendant to pay the claimant N20,000,000,000.00 (Twenty Billion Naira only) being general and exemplary damages…”

A few days prior, the Federal High Court in Abuja had dismissed Kanu’s N20 billion suit against the Attorney-General of the Federation, Abubakar Malami.