Synopsis
Ndiomu met with traditional leaders from the South-South on Monday, including HRM King Frank Okurakpo, to solicit their continued assistance. 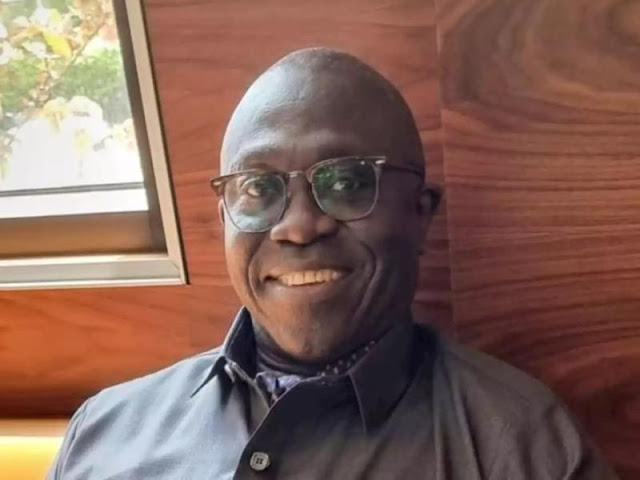 Since its founding in 2009 under the late President Musa Yar'Adua, the PAP has enlisted more than 30,000 former agitators.

Ndiomu met with traditional leaders from the South-South on Monday, including HRM King Frank Okurakpo, to solicit their continued assistance.

The administrator asserted that because of his policies, the programme would have a greater impact on its intended beneficiaries.

Ndiomu argued that monarchs and other interested parties should be consulted in order to maintain the peace and stability he hopes to see in the area.

“PAP is a national security programme, and considering the role of our monarchs in the Niger Delta, it is very important that you’re carried along with the new policies.

“This programme has already swallowed over a trillion naira. I personally believe that if we had properly directed the resources, a lot more could have been achieved,” he stated.

Ndiomu declared that he was trying to get former agitators to form cooperatives to help them become economically independent.

The retired general confirmed that 2,984 students are currently enrolled in postsecondary programmes.

Between 2015 and 2022, 121 graduates from all levels of the programme earned a first-class degree, and 2,881 students completed the programme overall.