Yuji Naka, the well-known co-creator of Sonic the Hedgehog, has reportedly been jailed in Japan in connection with an insider trading case involving f 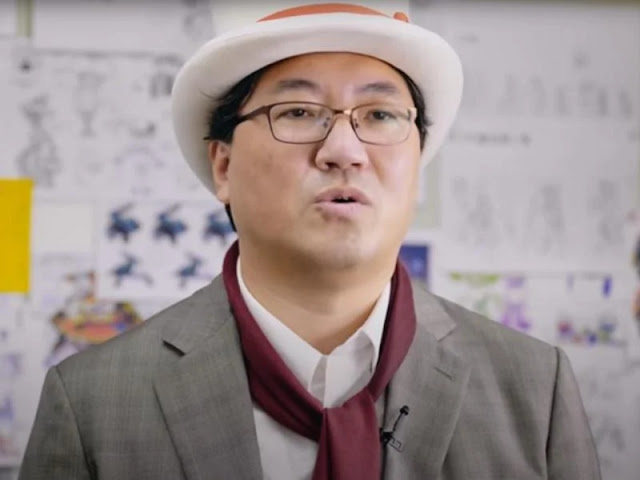 Yuji Naka, the well-known co-creator of Sonic the Hedgehog, has reportedly been jailed in Japan in connection with an insider trading case involving former Square Enix employees, according to Fuji News Network.

Former Square Enix employee Taisuke Sazaki learned that Square Enix and Aiming were working together to create the smartphone game Dragon Quest Tact. Before the project's public launch on February 5, 2020, Sazaki and another ex-Square Enix worker, Fumiaki Suzuki, allegedly paid 47.2 million yen (about $336,760) for 162,000 shares of Aiming between December 2019 and February 2020.

Before its public announcement, Naka allegedly knew of the Aiming sale and purchased 10,000 shares for around 2.8 million yen (almost $20,000). Between 2018 to 2021, Naka collaborated with Square Enix on the Balan Wonderworld video game. Now, all three men have been arrested on charges of insider trading.

Following the arrests, Square Enix issued an official statement stating, “We have been fully cooperating with requests from the Securities and Exchange Surveillance Commission … We deeply regret the great concern this has caused to all concerned. We have dealt with this incident strictly, including internal disciplinary actions taken against the suspected employees.”