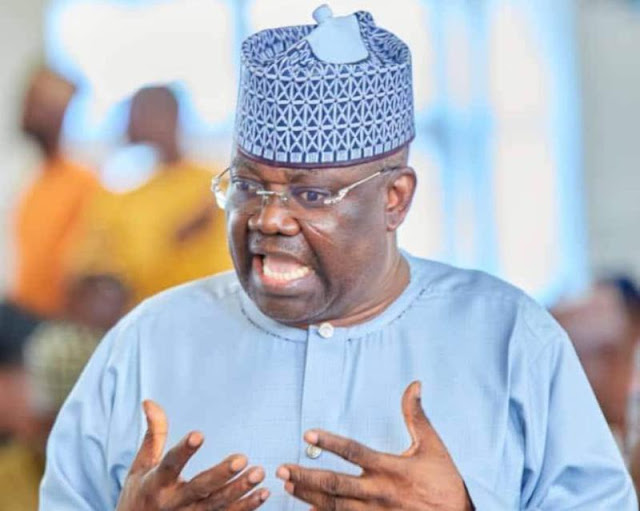 The Court of Appeal in Yola, Adamawa State, has overturned the ruling of the Federal High Court in Jalingo that declared the All Progressives Congress (APC) governorship primary election in Taraba State null and void.

According to Prime 9ja Online, the lower court disqualified Senator Emmanuel Bwacha from running as the APC's candidate for governor of Taraba in the 2023 election on September 20, 2022.

The appellate court validated Bwacha’s election as the APC’s candidate for governor of Taraba State in a judgement issued on Thursday.

Bwacha hailed the verdict as a win for democracy, the people of Taraba State, and the APC in his reaction to the ruling.

Through his Special Assistant on Media and Publicity, Reqwesin Muri, the APC governorship candidate, claimed that the Appeal Court’s verdict accurately represented the conduct of the party’s governorship primary election in Taraba State.

“We listened to the judgement delivered by the Federal High Court in Jalingo in September, we kept wondering why the Judge ignored all the reports from the national secretariat of the APC, the panel that conducted the primaries also submitted their report, but it was ignored.

“We want to thank the supporters of Senator Bwacha, members of APC in the State and the media for standing by the truth till today.”

If elected governor of Taraba State in 2023, “I also want to assure the people of the State of the determination of Senator Emmanuel Bwacha to rescue the State from the PDP’s terrible governance,” Muri said.