Synopsis
Twitter first put these policies into effect in 2020 by labelling tweets that made debatable claims about Covid and its vaccines. 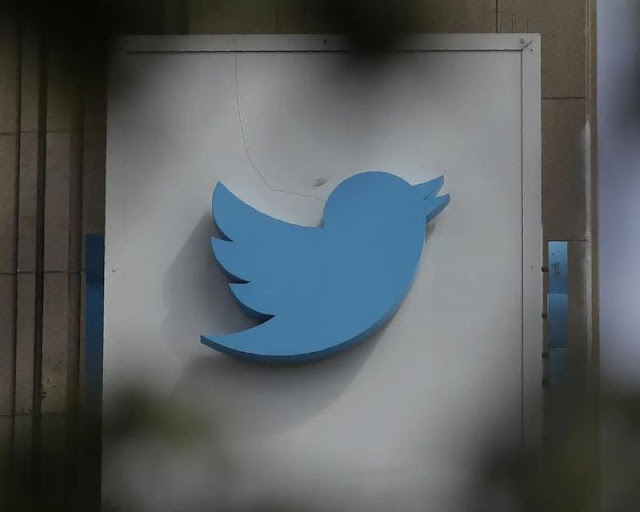 Twitter first put these policies into effect in 2020 by labelling tweets that made debatable claims about Covid and its vaccines. Tweets containing “demonstrably false or potentially misleading content” were deleted, and repeat offenders’ accounts were locked out for good. Since January 2020, Twitter has removed nearly 100,000 pieces of content and suspended 11,230 accounts, as shown by publicly available data from the company.

Twitter owner Elon Musk polled users last week on whether or not to offer “general amnesty” to suspended accounts that “have not broken the law or engaged in egregious spam.” After a yes vote from the majority of users, Musk has said he will begin restoring suspended accounts this week.

Analysis shows that covid misinformation is one of the biggest challenges addressed by Community Notes users since Twitter made its community-driven moderation programme Birdwatch available to all users in October. Twitter notes “do not represent Twitter’s viewpoint and cannot be edited or modified,” so it seems likely that this won’t be affected by the policy change.