Due to FTX MENA's pre-approval status, Dubai officials have indicated that no customers were put at danger. 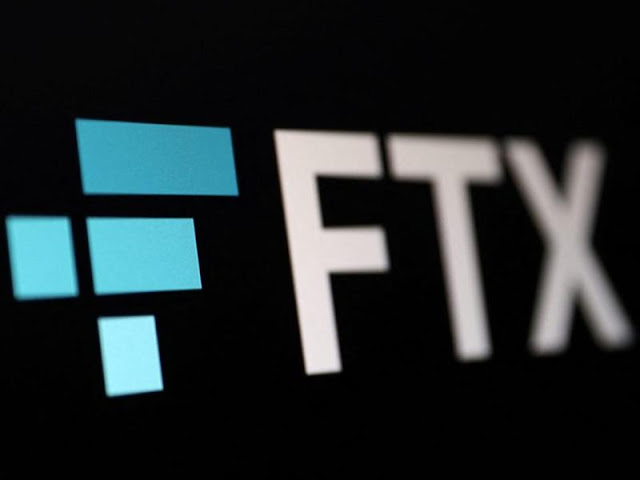 Due to FTX MENA's pre-approval status, Dubai officials have indicated that no customers were put at danger.

The licence that would have allowed FTX to start making plans to serve the local market has been cancelled by the Dubai Virtual Assets Regulatory Authority (VARA). At the same time, the FTX controversy is still making headlines outside of the cryptocurrency community.

In accordance with a statement posted on the agency's website, VARA has revoked its support for the Minimum Viable Product of FTX MENA (MVP). As a result of the bankruptcy filing of FTX-related companies, including FTX exchange and Alameda Research, VARA confirmed that FTX MENA's licence was suspended prior to any client exposure.

The authority claimed that FTX MENA was still in the planning stages. The regulatory body clarified that the company lacked the requisite permissions to launch its operations and accept new customers. The agency also noted that the company lacked a local bank account, a prerequisite for providing virtual asset services in the United Arab Emirates.

The regulator has also requested disclosures from VASPs collaborating with VARA to enter the local virtual asset ecosystem. The authority can then determine the extent of the UAE-wide spread and domestic market exposure.

The first digital asset licence in Dubai was awarded to FTX in March, as previously reported by former CEO Sam Bankman-Fried. The FTX exchange received permission in July to begin testing and preparations as part of the MVP initiative.

As a result of the March 9th issuance of a new law in Dubai that established a regulatory framework for cryptocurrencies, VARA was born. The regulatory body’s responsibility includes establishing norms for corporate behaviour and safeguarding investor funds.

Bankman-Fried, meantime, will be speaking at a New York Times-hosted conference despite the storm that the collapse of the FTX exchange has brought upon the cryptocurrency industry. Members of the cryptocurrency community reacted negatively, with some condemning law enforcement and drawing parallels between Bankman-Fried and Alexey Pertsev, the arrested creator of Tornado Cash.