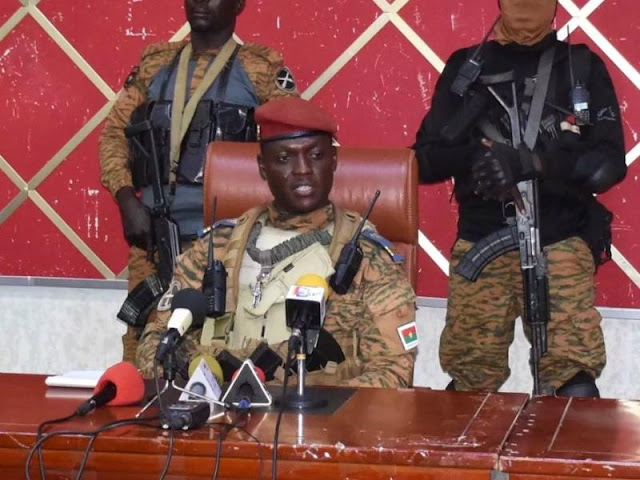 The interim president of Burkina Faso, Captain Ibrahim Traoré, revealed on Monday that he had been the target of a coup attempt the week before.

During a Thursday meeting with leaders of civil society organisations, Captain Traoré acknowledged the coup attempt.

Paul-Henri Damiba, a lieutenant colonel, had likewise been installed into power by a military coup.