Synopsis
The European Union wants a war crimes tribunal to investigate what Russia did in Ukraine. The Kremlin declared on Thursday that any such organisation 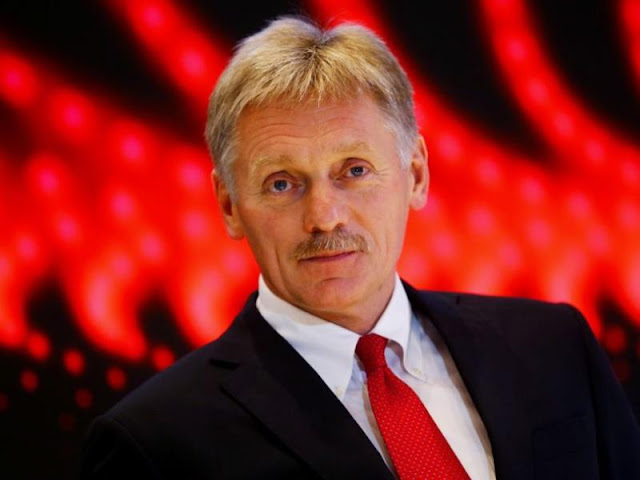 The European Union wants a war crimes tribunal to investigate what Russia did in Ukraine. The Kremlin declared on Thursday that any such organisation would be unlawful and unacceptable to Moscow.

Ursula von der Leyen, president of the European Commission, stated on Wednesday that the EU would attempt to establish a special court with the assistance of the UN to look into and prosecute any potential war crimes committed by Russian forces in Ukraine.

On a conference call with reporters on Thursday, the Kremlin's spokesman, Dmitry Peskov, said, "As for attempts to establish some kind of tribunal: they will have no legitimacy, will not be accepted by us, and we will condemn them."

During the nine-month conflict, the West and Ukraine have accused Russia of committing multiple war crimes, including in the town of Bucha, which Russian forces occupied for a month beginning on February 24 before withdrawing in late March following a failed offensive on the Ukrainian capital.

Ukrainian officials have advocated for establishing a war crimes tribunal to try the Russian military and political leaders they hold responsible for the conflict.

During what it calls its “special military operation,” Russia has accused Ukraine’s forces of violating international law and the Geneva Conventions. Russia, however, has denied targeting civilians or committing other war crimes.