Synopsis
According to reports, Slami was driving alone in his Lexus when he was ambushed and killed near Umubere in Akwa, the state capital. 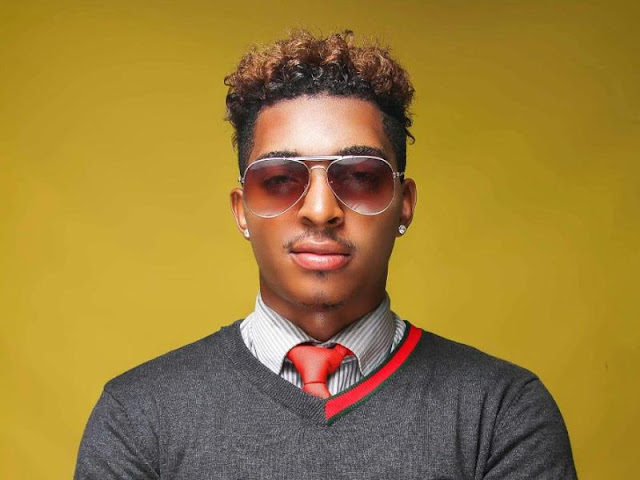 According to reports, the singer was assassinated on Sunday in Anambra State by unidentified gunmen.

In a video that went viral on Tuesday, the singer's lifeless body could be seen hanging from the car in a pool of blood.

According to reports, Slami was driving alone in his Lexus when he was ambushed and killed near Umubere in Akwa, the state capital.

The former Mr. Anambra Universe reportedly only bought the Lexus 330 two weeks ago.

Fans have also flooded the online community with condolence messages.

Nwanya Brnard, a Facebook user, wrote, “This again tore me apart! Dude was my man from way back, hardworking, focused talented handsome dude. And today I hear he is gone, all because Nigeria failed you.

“The monster instituted by a failed system is eating up the future ambassadors. Slami Ifeanyi of St Rita’s Hostel! RIP buddy. Soon! We will take back our country.”

According to another user named Chijioke Okanmelu: “I was speechless when I got the news of your death Ifeanyi, but I’m still not believing yet because this is not what we discussed last week on the phone. What do you want you dad and your mum to do? … Rest in peace Slami Ifeanyi.”

“RIP to you dear Facebook friend, one of the cutest of them all. Rest in peace Slami Ifeanyi, so we’ll never talk again? Blessing Okonofua, another user, chimed in with “Obi agbawalam.”