Blackface Accuses Asake Of ‘Remixing His Song’ Without Telling Him

Synopsis
This was said by Blackface in response to TG Omori, the director of the Joha video, who had said that $165,000 had been spent on making the song's... 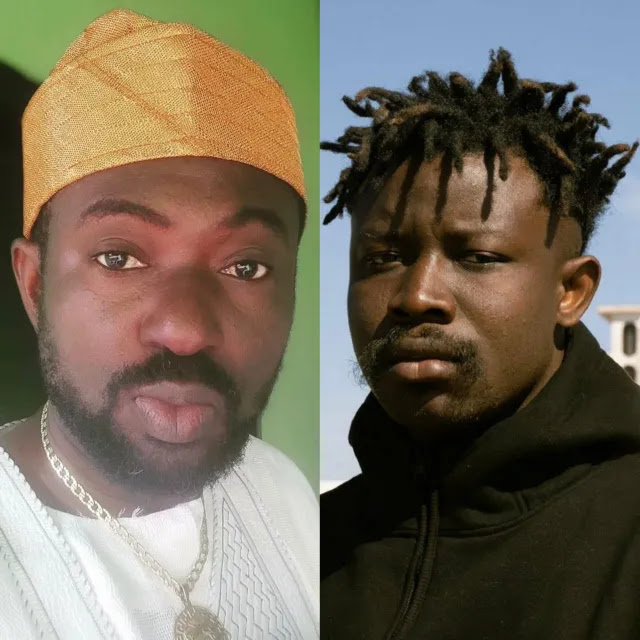 Blackface, a singer, has accused Asake, a younger colleague, of remixing "his song," Joha, without his consent.

This was said by Blackface in response to TG Omori, the director of the Joha video, who had said that $165,000 had been spent on making the song's music video.

Blackface noted in a post on his Twitter account this morning that although a certain sum was spent on the video shoot, no one called the "owner of the music" to let him know before remixing the song.

Asake and his group have not yet responded to this accusation.

Below are his tweets. 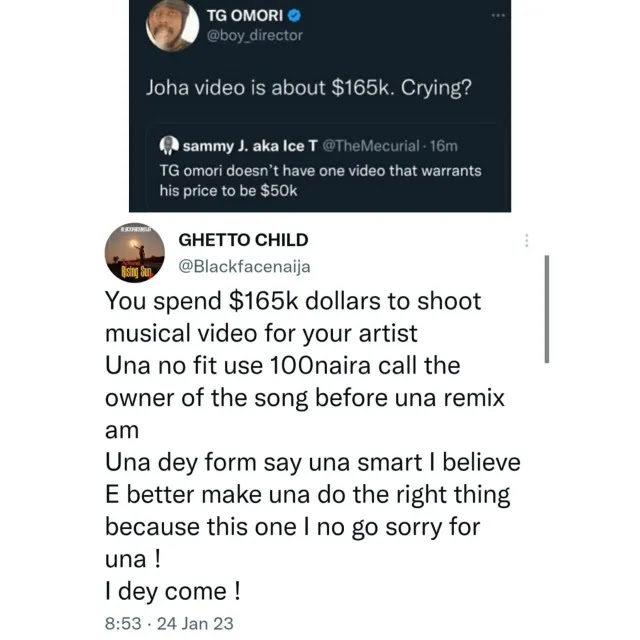 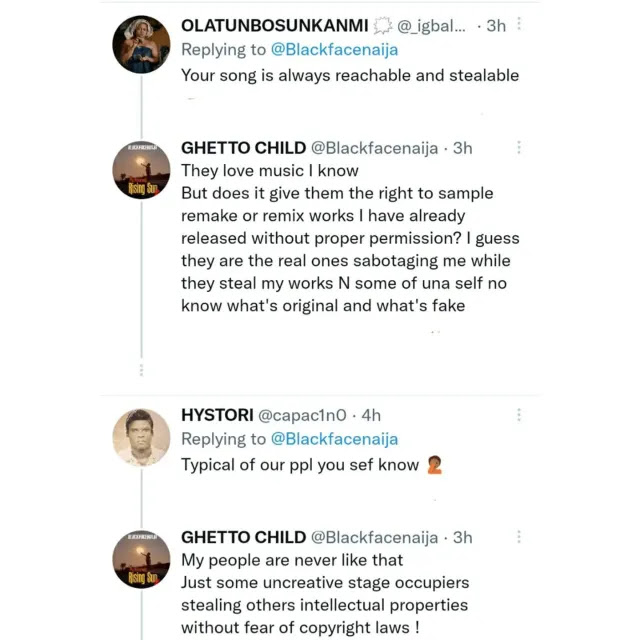 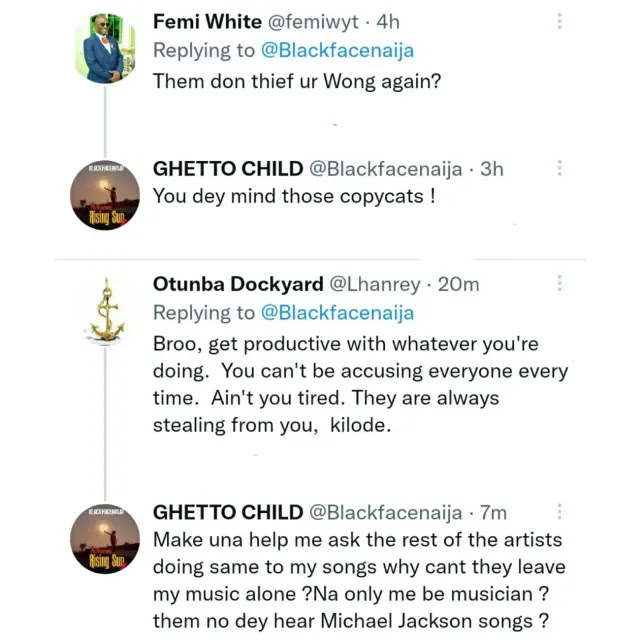