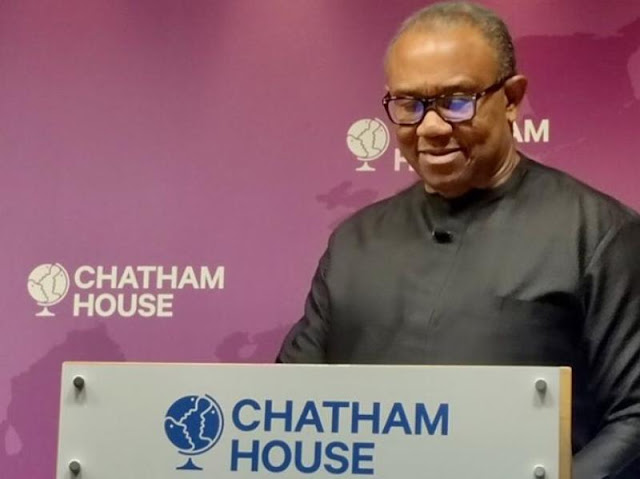 According to reports, unidentified gunmen attacked a guy in Anambra State who was wearing a campaign T-shirt for Mr Peter Obi, the presidential candidate for the Labour Party.

Although details of the attack are still hazy, it was learned that it took place in the state's Oraifite, Ekwusigo Local Government Area.

The social media video above, which depicts the victim being mistreated and questioned by the gunmen along a road after they had forced him out of his car, confirmed the claim.

A voiceover from the video was heard questioning the man and telling Nigerians not to wear or place any campaign materials on their bodies since doing so puts their lives in danger and will result in harsh punishment if found.

One of the gunmen was also instructed by the male voice, which was so forceful and agitated, to shoot-burst the victim's red Toyota Camry's four tyres, which he did right away.

The Anambra State Police Command's spokesperson, DSP Ikenga Tochukwu, declined to comment when asked about the event and claimed to be unaware of any details.

According to Prime 9ja Online, Peter Obi is one of the three front-runners in the presidential election on February 25 and is from the state of Anambra.