Synopsis
The Department for Business, Energy, and Industrial Strategy's public advisory body, the Regulatory Policy Committee (RPC), made its argument... 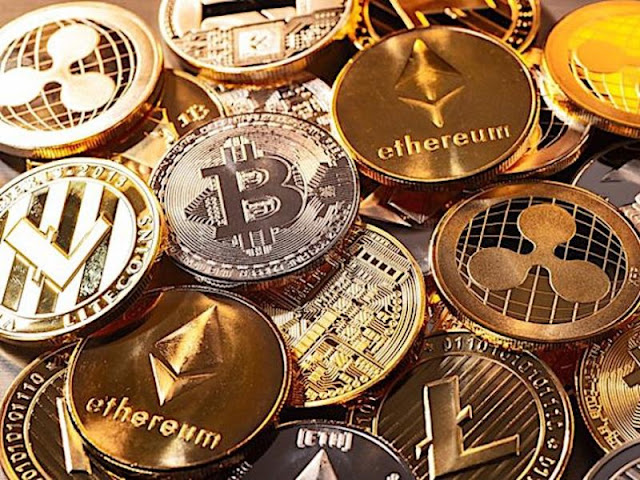 Officials in the United Kingdom couldn't agree on whether or not private investors should be prohibited from purchasing bitcoin derivatives and exchange-traded notes (ETNs). The Regulatory Policy Committee today finds no justification, even if it was passed in 2021.

The prohibition was imposed in December 2020 by the Financial Conduct Authority (FCA), the main British regulator, and it went into force in January 2021. Since then, companies have been unable to offer retail customers access to bitcoin derivatives, such as futures, options, and exchange-traded notes (ETNs).

Because they disagreed with the FCA's proposed "disproportionate" prohibition and claimed that regular investors could assess the risks and value of cryptocurrency derivatives, 97% of responses to the FCA's consultation at the time were ignored.

The Department for Business, Energy, and Industrial Strategy's public advisory body, the Regulatory Policy Committee (RPC), made its argument against the FCA's ban on January 23, 2023.

Using a cost-benefit analysis, the RPC calculated that the measure would result in an annual loss of nearly $333 million (268.5 million British pounds). The Committee claims that the FCA neglected to outline any potential repercussions of lifting the restriction. Additionally, the calculations and procedures utilised to create the initial cost and benefit analysis were not described in full in the article. As a result, the RPC has given the prohibition a "red" grade and found that it is inappropriate for the use for which it was intended.

A law rollback might or might not happen as a result of a negative RPC review. Given that the Committee is affiliated with the Department for Business, Energy, and Industrial Strategy, it might represent a break from the government's and the FCA's mutual understanding of what constitutes fair regulation.

The financial authorities of the British government took a number of important actions last year to promote the expansion of the digital industry. For instance, investments in "designated crypto assets" are now included on the approved list of agreements that qualify for the Investment Manager Exemption.