Synopsis
The U.S. Embassy in Yaounde, the capital of Cameroon, tweeted on Monday that it welcomed Canada's proposal to undertake negotiations to resolve the ma 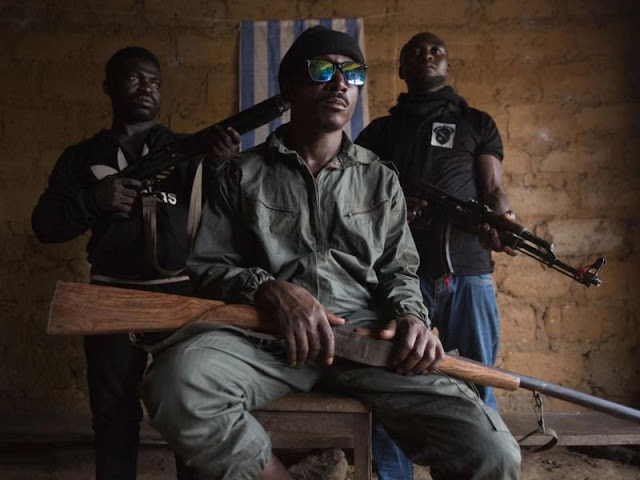 The government of Cameroon claims that it has not approached any nation for assistance in resolving its conflict with Anglophone rebels. This appears to be at odds with Canada's claim that it had been invited to contribute to the peace process.

The Cameroonian government stated on Monday that "no foreign country or external body has been entrusted with any function of mediator or facilitator to end the situation." The statement did not directly mention Canada.

Since the battle started in 2017, more than 6,000 people have died in it. A mandate to mediate a peace process between Cameroonian authorities and some separatist forces in English-speaking regions was accepted, according to an announcement made by Canada's foreign minister on January 21.

In the country's minority English-speaking regions, anglophone separatists who are aiming to found a breakaway state called Ambazonia said they had taken note of the government's most recent declaration but would make no additional comments.

On January 21, they pledged to adhere to Canada's legal negotiation process.

The press secretary for Canada's foreign ministry took some time to respond to a message.

The U.S. Embassy in Yaounde, the capital of Cameroon, tweeted on Monday that it welcomed Canada's proposal to undertake negotiations to resolve the matter.

Since the country's independence, the English-speaking minority in Cameroon has felt disenfranchised by the French-speaking majority.

Since 2017, separatist organisations in the two English-speaking areas have been at conflict with government forces, resulting in thousands of deaths and about 800,000 displaced people. Meanwhile, according to the Canadian government, about 600,000 kids do not have full access to education as a result of the closure of several institutions.

Despite a national dialogue in 2019 that granted the two Anglophone regions special status, the issue was not resolved.