Synopsis
DSP Ramhan Nansel, a spokesman for the Police Command, confirmed the development to reporters in Lafia. 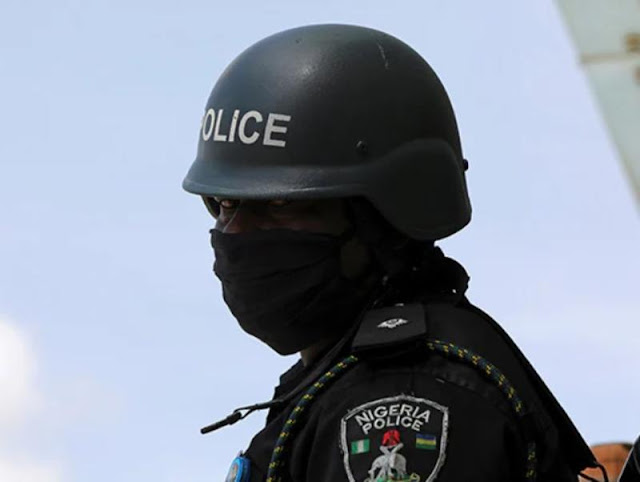 According to the police in Nasarawa State, six students from the Local Government Education Authority (LGEA) Primary School Alwaza in the Doma Local Government Area were kidnapped on Friday by armed individuals on motorbikes.

DSP Ramhan Nansel, a spokesman for the Police Command, confirmed the development to reporters in Lafia.

According to Nansel, a preliminary investigation showed that the children, who were between the ages of seven and eight, were kidnapped at around 7:00 a.m. while en route to school.

He continued by saying that a search and rescue operation had been mobilised in the area by a joint security team made up of the police, military, and vigilantes.

“We are on the trail of the abductors and the Commissioner of Police Maiyaki Muhammed-Baba, has also visited the scene for an on-the-spot assessment,” he said.

Nansel said that the police had met with the school management and the victims' parents.

Therefore, he called on the public to inform the police of any information that could lead to the rescue of the victims and the arrest of the perpetrators. (NAN)